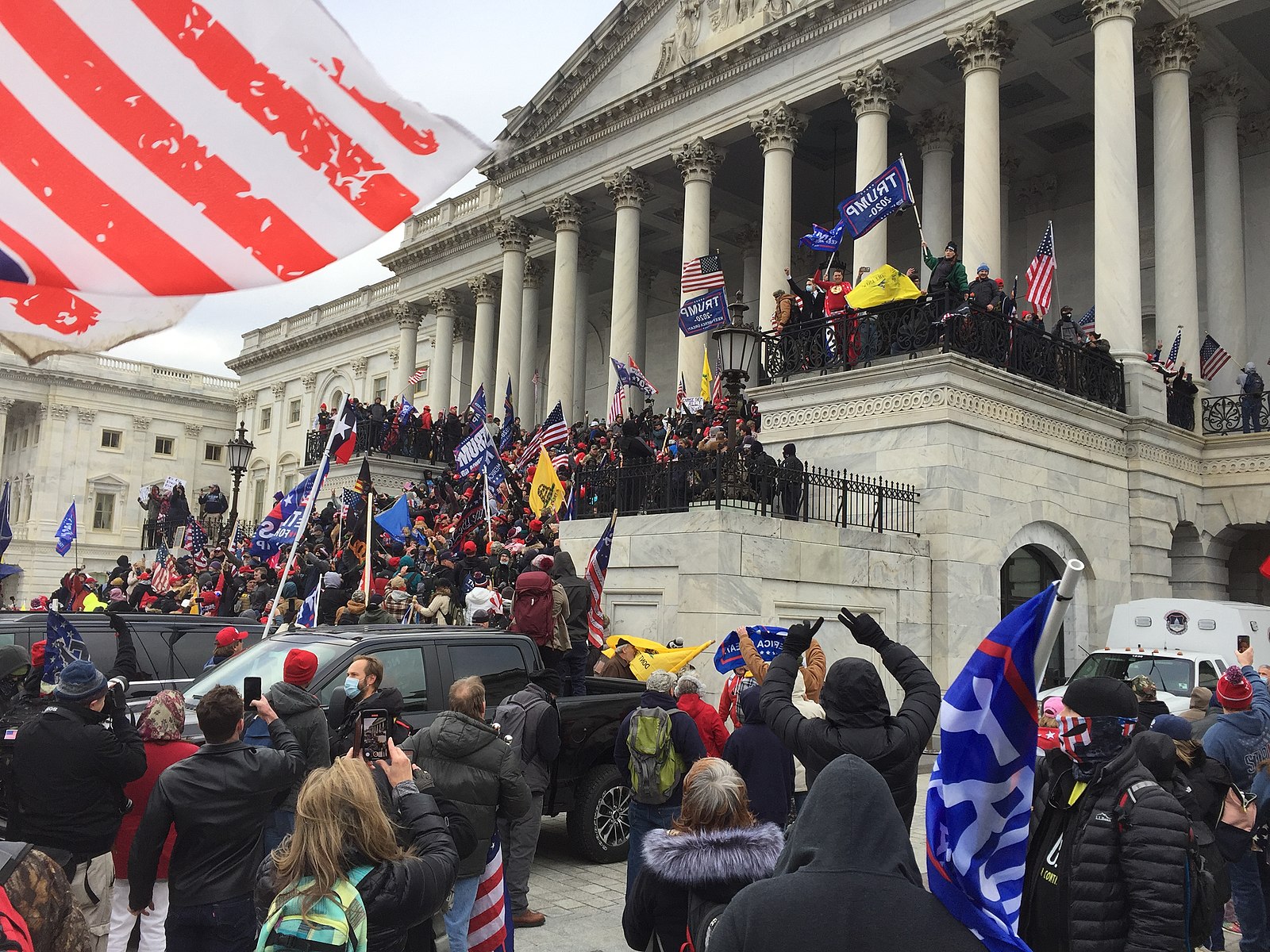 With recriminations between the Army and D.C. officials and Capitol Police about failures to protect the Capitol from a mob on January 6 still ongoing, the Army is ramping up its ability to deploy additional National Guard (Guard) troops in Washington, D.C. I earlier wrote about the 6,200 Guard troops already flown into D.C. from nearby states.

Unlike prior deployments, such as the BLM riots in May-June, some of these troops have now come to the city armed, though they are patrolling without weapons, for now.

These 6,200 Guard troops may soon see even more reinforcements.

Based on growing concerns and intelligence of possible armed protestors entering D.C. for the Inauguration and a so-called ‘Million Militia March,’ Gen. Daniel Hokanson, chief of the National Guard Bureau, is reportedly authorized to bring up to 15,000 Guard members into the city.

Based on prior events, these troops will likely be earmarked and possibly forward deployed near the city in anticipation, but not employed until formally requested by D.C. officials, including Mayor Muriel Bowser.

NBC4 Washington reported that the General said the number of deployments is constantly changing based on requests from the Secret Service, the Park Police and the Capitol Police. Recent reports have also shown the FBI sees warnings of a “huge uprising” if the 25th Amendment is invoked in an attempt to remove President Trump.

Protest activity could begin as early as January 17.

As I noted earlier, the outgoing Capitol Police chief complained that he requested Guard support six times just prior to, and during the attack and riot on the Capitol. In response, Pentagon and Guard officials have said they reacted as quickly as they could as the situation spiraled out of control, but the Guard is not a rapid reaction force.

The Capitol Police repeatedly turned down offers for help in the days before the protests, apparently due to concerns about a military presence at the Capitol, magnified by the partisan and media outrage when President Trump tried to use the Guard and other troops during the mob riots outside the White House in the early summer.

According to a timeline provided by the Pentagon, on Jan. 3, three days prior to the planned pro-Trump Capitol protests, offers to support to Capitol Police were rejected: “DoD [Department of Defense] confirms with U.S. Capitol Police (USCP) that there is no request for DoD support.”

In that same Pentagon timeline, notes NBC News, on Jan. 4, two days prior to the protests, the Capitol Police confirmed again in a call with the Army secretary that there was no request for DoD help.

That way it “appears” that Biden has supporters.

Protect the House of Darkness and Shame, why?

My cat has fleas

Definition: Martial law occurs when a military assumes the responsibility of governance. Instead of police officers, you would see soldiers. The rights of citizens are usually limited during martial law. Democratic processes are eliminated in favor of authoritarian power. Due process may also be limited or eliminated in the light of perceived threats to the government. In the worst case scenarios your survival depends on hiding or resisting a hostile military takeover. How you survive will depend on how prepared you are.

They would be embarrassed by the lack of supporters for this imposter! When thebreal President DONALD J TRUMP gets a new platform, we will listen to him and ignore this cheating criminal troll! Too bad President Trump doesn’t build a community where we all could live and separate us from this demonic leadership and be exempt from their rules!

The military should never be used against the American people

This is the next path forward, first block twitter and facebook from your internet provider, the state of Idaho internet provider blocked them both.
Tech bubble is imminent, close tweeter, FB, Instagram accounts, dump their stock if own any from your IRA, 401K check your mutual funds that have Twitter or FB included, Twitter down again, dump before they go to zero, stop buying from Amazon, buy direct from the mom’s and pop’s stores near you, don’t wait DO IT TODAY .

[…] And then there was the question of what they are still doing in Washington after the Inaugural. What is the mission now? And are they really needed? Or is it simply political and security theater, as I have noted previously here and here? […]