The Department of Homeland Security, the FBI and the National Counterterrorism Center published a Joint Intelligence Bulletin on Wednesday that warns that in the wake of the Capitol riot, domestic violent extremists ‘very likely pose the greatest domestic terrorism threats in 2021.’ The report was unclassified but labeled For Official Use Only (FOUO).

The document titled ‘Domestic Violent Extremists Emboldened in Aftermath of Capitol Breach, Elevated Domestic Terrorism Threat of Violence Likely Amid Political Transitions and Beyond’ explains how the Capitol attack on January 6 will inspire further attacks.

It does not, however, seem to address how earlier violent rioting by the Left, in Washington, D.C. and across America for months, also strongly contributed to the current threat mix. I noted this issue earlier here.

The Daily Mail provided photos of parts of the report. It notes that continuing political tensions and Covid lockdowns may inspire new threats fueled by racial division, QAnon conspiracies and other fringe views:

In 2021, threats and plotting of illegal activity, including destruction of property and violence targeting officials at all levels of the government, law enforcement, journalists, and infrastructure, as well as sporadic violence surrounding lawful protests, rallies, demonstrations, and other gatherings by [domestic violent extremists] will very likely increase due to renewed measures to mitigate the spread of COVID-19, socio-political conditions and perceived government overreach.

What makes these extremists more dangerous than others according to this report, is that some of them see violence ‘as a step toward achieving their initiatives’ and consider death ‘as an act of martyrdom.’

Government officials and property are not the only targets, though. Journalists may also be threatened by violent attacks, notes the report:

Criminal activity by rioters targeting members of the media at the breach is also indicative of an increased and prolonged threat of targeted violence against members of the press due to perceived complicity in a system hostile to their beliefs.

‘Murder the media’ was reportedly found scratched onto a door in the Capitol after the attack and rioting.

Sadly, as I noted above, from my reading of the selected portions of the report, it does not specifically address how months of violent BLM and Antifa rioting against police and federal facilities raised the domestic terrorism risk well before the Capitol attack. Some references to extremism based on grievances against “racial hierarchies” are hidden in the footnotes.

They deserve a more prominent and specific focus in this and other reports.

The violent leftist-inspired rioting from 2020, and related Marxist ‘revolutionary’ ideologies, should also be seen as part of the ongoing mix of violent threats. Watching leftist and anarchist rioters loot, burn and destroy federal buildings and private property, and attack local and federal law enforcement for months in cities throughout America — mostly with impunity — and often incited and enabled by sympathetic politicians – certainly encouraged other violent actors.

Those leftist extremists too will now also feel emboldened and provoked to ramp up their own violent activities and agendas, adding to the volatile mix and threat matrix.

Ignoring the other violent rioting and attacks on police which helped lead us to where we now are, and where we are heading, is a serious flaw in this, and other similar intelligence reports and analysis. 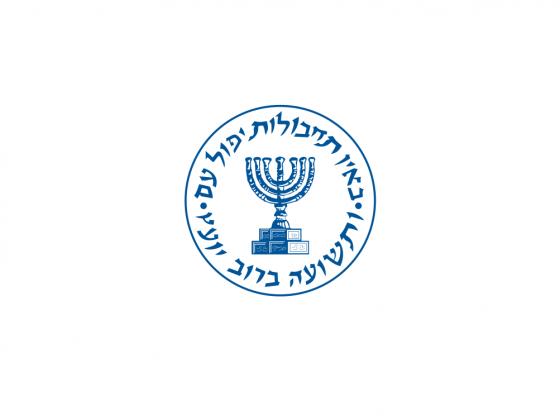 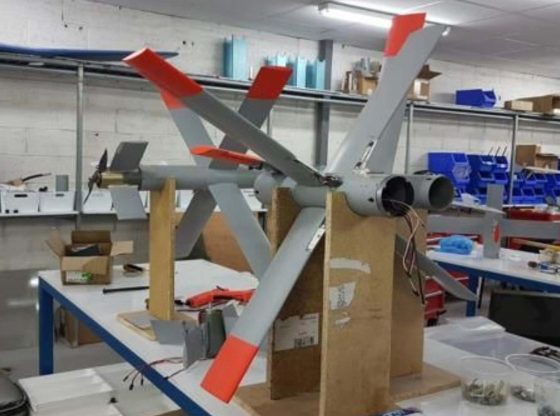 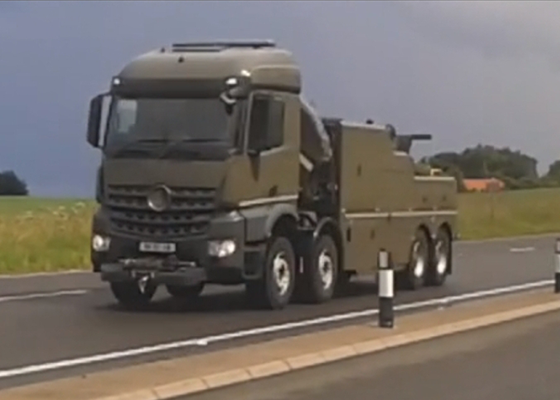 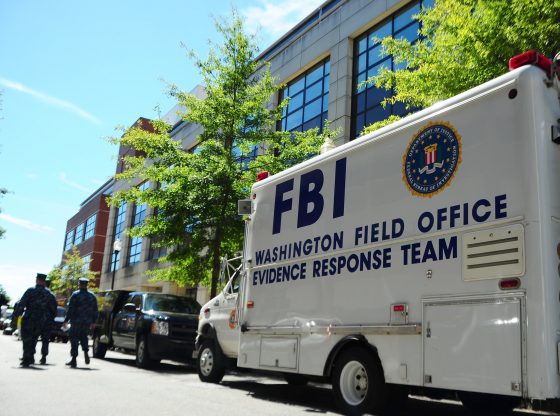 ‘What makes these extremists more dangerous than others according to this report, is that some of them see violence ‘as a step toward achieving their initiatives’ and consider death ‘as an act of martyrdom.’’ Seems to me to be a perfect description of the riots we suffered under this past summer.

What is amazing to me is the failure to recognize false flag operations and operators. They have left clear indications of their activities in the manner in which they have operated. When one looks at the methods utilized by the organized false flag operators they are classic in both design and execution, yet neither the FBI, Homeland Security, or the alleged Mainstream Media has apparently recognized these actions. Is this intentional or just ignorance, are they covering up for the left wing Democrats who have apparently ben supporting the previous riots under the guise of protests!
When the truth about the last election finally comes about the reality of why there are so many unhappy American citizens will become apparent.
It id painfully obvious that many have not studied their History very well as the signs and symptoms are repeating themselves over and over again, especially in the rhetoric of the Democrat Party who are currently in Washington D.C., the banning of free speech the unwillingness to consider an opposing point of view, the tightening of controls within the Congress, the excessive and often ridiculous rules being utilized including fines and threats. Is this going to be a repeat of Germany of the 1930’s? Or even perhaps worse the return of the Communist Stalin type regime? Look carefully and closely at not what is being said as much as what is being DONE!
I am 83 and have had the opportunity to witness much of the pas history and have observed the pain and suffering created by these types of people, LET NOT THAT HAPPEN HERE IN THE USA!

Its like PIGOLOSI and ILLEGAL Vice President KAMILA Said, These are their Solders. Black Lives Matter and Antifa. They won’t put a stop to this.
BOBBY ~!~

These are the sort of actors who destroyed Czarist Russia in 1917 then brought Russia , renamed the Soviet Socialist Peoples Republic to ruin . These idealistic idiots pay no attention to history , therefore they are doomed to repeat it . Sadly the rest of America will need to repeat it as well .
Repeat it unless we stand up to these fools and resist . Resist at the ballot box , vote out those who see a seat in Congress or the Senate as a life calling , a way to make lots of money , to have power . We have to many there now , to many out for the easy dollar , the power to control . So these insurrectionist had best be careful what they wish for . They just might get it , especially once the mighty have no further use for them . But either way . Prison or Gitmo Await .
Let’s hope both can be filled with people like Biden , Hillary , Pelosi , Harris , Schumer and company .

How can you resist it at the ballot box when your county changes the voters ballot like in Washington.

Pelosi organized ALL riots in the USA.
That is why Twitter and FB should cease, now the Antifa mob is going after innocent people.

b. obanana classified all conservatives as terrorist and called for a 20,000 man domestic force, he also gave government agencies trillions of rounds of ammo. Does anyone know where this ammo is?

I’ve been asking my self the same question. He wanted to make ammo artificially scarce but fail miserably as thousands upon thousands rushed to the stores to stock up heavily on guns and ammo. But I always wandered what happened to all those millions upon millions of rounds that the Feds took for this purpose. Knowing how evil and treacherous Obama is I’m sure we are soon to find out and it’s not going to be good.

The Left Completely Ignore Any and All Violence and Threats Posed by Their Side, and can Only Find Fault with Their Opposition! Any Report Not Including the Actual and Potential Hazards coming from the Left Wing is Useless and is Only Put Out to Damage the Right!

Do you actually believe QAnon is a conspiracy theory or a realistic approach to what is happening?

We’ll find out in about two weeks of the democrats holding all power.

I guess we already found out. QAnon seems like an FBI sci-op. They are fringe and weird to the extreme, their beliefs are New Age-ish and will only anger Our Lord the One and Only True God Jesus Christ even further. I grant it to them they have uncovered the abominable cabal of satanic pedophiles but they are going about it the wrong way, They are NOT Christians and their deception will soon deflate like a fair balloon. There is only One God, the Holy and Blessed Trinity, Father, Son and Holy Ghost and there is only one True Law, the 10 Commandments and the precepts of the Gospel. Anything outside of that God abhors and will punish. These QAnons are idolaters, they have made of Trump their god, their anointed one, they talk about it openly. I hope for the sake of the President he is not associated with these lunatics or he is going down with them.

My take on this is in Palosi’s administration all these riot’s fall on her and her followers, but it seems that every body else seem to think it falls on Trump. She really is to blame. It’s like she controlled all the mayors and governors .