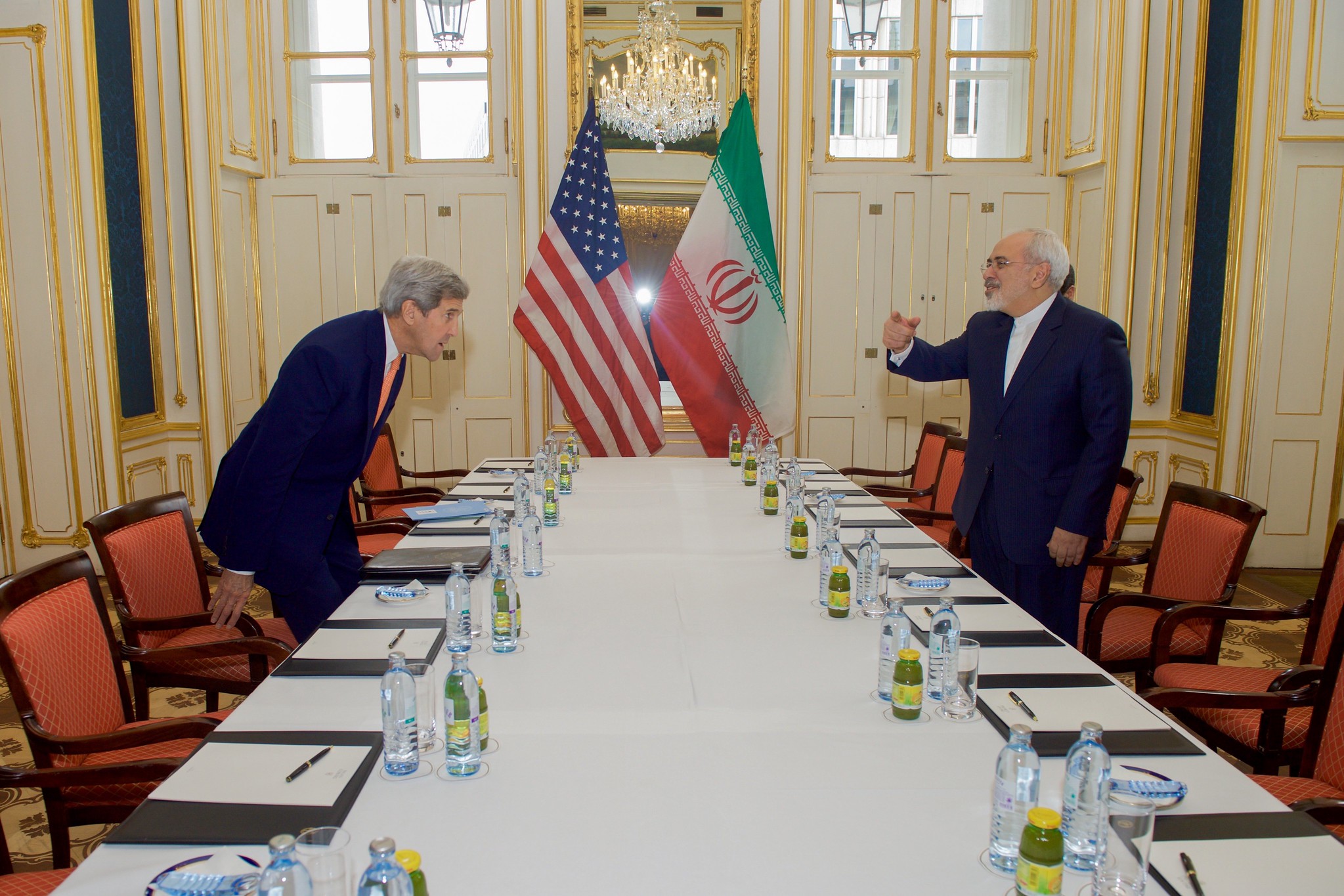 While President Biden prepares to deal with the myriad challenges facing the U.S., including Iran, America’s Middle East allies are reminding Biden that they still back President Trump’s ‘maximum pressure” campaign against the terror regime in Tehran. And thanks to Trump, those allies now include several Arab nations working together with Israel.

As a culmination of three years of non-traditional diplomacy by the Trump team, Israel signed the ‘Abraham Accords’ with the United Arab Emirates (UAE) in August, followed by Bahrain, normalizing diplomatic relations between the antagonists, and creating a new strategic dynamic between Israel and the Arab world. Morocco and Sudan soon followed suit normalizing ties with the Jewish state, and others such as Oman, and Saudi Arabia are expected to follow as well.

This means Biden is facing an entirely different regional strategic equation today than in 2015 when Team Obama pushed through the misguided Joint Comprehensive Plan of Action (JCPOA) – known as the Iran Nuclear Deal since it was not ratified by the U.S. Senate – and did not carry the force of law as a ratified treaty would have.

The deal was signed by Iran, the U.S., China, France, Russia, the U.K. and Germany, without any Gulf Arab participation – something the Arab states all resented.

“It didn’t take our concerns into account, and it treated us as bystanders and spectators when we felt that it was directly concerned with our security,” said Omar Ghobash, the UAE’s assistant minister for culture and public diplomacy in CNBC.

Trump withdrew the U.S. from the JCPOA in 2018, calling it the “worst deal in history,” placing crushing economic sanctions on Iran.

In November, Saudi Foreign Minister Faisal bin Farhan Al-Saud said that President Trump’s “maximum pressure” campaign set the groundwork for a new agreement with Iran, and that the kingdom should be included as a ‘partner’ to the U.S. in any new negotiations with Iran.

As I have written before, since 2018, Trump’s ‘maximum pressure” campaign, and his bold strike against Iran’s terror master Qasem Soleimani in January 2020, along with a wave of sabotage, strikes and mass protests, have crippled Iran’s economy, and rattled the regime in Tehran.

This is why UAE leaders were quick to publicly back Trump’s policies days before Biden’s inauguration. “we are still in favor of maximum pressure — absolutely,” said Ghobash, as quoted by CNBC.

Meanwhile, noted CNBC, Israel’s energy minister, Yuval Steinitz, said the campaign has been “very productive,” while the deputy mayor of Jerusalem, Fleur Hassan-Nahoum, said it is the “only thing” that will work.

Steinitz stated that due to Trump’s policies: “Iran was weakening, Iran [had] to reduce its military-force building and also its support to some terrorist organizations like Hezbollah and others in the region.” And most importantly, today Israel isn’t alone confronting Iran.

“It’s not going to be Israel fighting on its own here, to try and keep the maximum pressure,” Hassan-Nahoum said, pointing out that Israel now has Arab friends in the region with the same concerns about Iran.

She added, in an indirect message to the Biden administration:

Komrade Party chairman slo’ jo bidenski will bungle his way into a war Post Haste. he has NO BRAINS, and his Handlers Peeloser, hairass, and Schmuck, have no plans other than Globalization, profiteering for personal gain, and Faux Power

The trouble here is the Obama Biden administration supported Iran. WHY, what did Biden get out out of that plane load of cash sent to Iran?

The only thing Biden is concerned with is tearing down everything Trump did for us.He is not for us,he is for himself.TRAITOR!!

What is wrong with this picture is America’s Middle East allies aren’t the Harris/Biden administration’s allies.

What is wrong with this picture is America’s Middle East allies aren’t the Harris/Biden administration’s allies. Their allies are Iran and the other terrorist countries President Trump banned travel from.