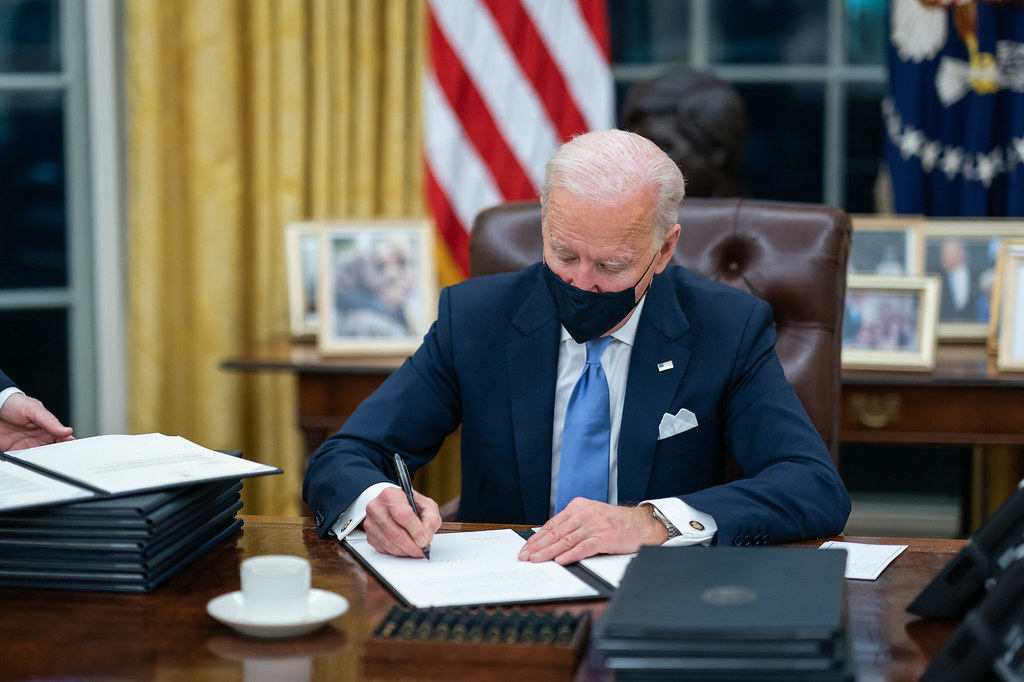 ANALYSIS – Seems Trump was right, there was a massive conspiracy to keep him from a second term in office, and Time Magazine just admitted it. As the Wall Street Journal (WSJ) notes, “Time’s Molly Ball happily describes a ‘conspiracy’ among the progressive left, big labor, big business, and the Washington establishment to counter Donald Trump and suppress unwanted elements of U.S. political conversation before and after Election Day.”

The Time piece, titled “The Secret History of the Shadow Campaign That Saved the 2020 Election,” is the closest thing to a criminal confession by Big Media of the outrageous conspiracy to defeat Trump that there is. WSJ points out how:

Changing the rules of a game right before it’s played normally inspires skepticism, if not cynicism. But a new Time magazine report celebrates a well-funded effort to change voting processes and the flow of political information before the 2020 elections.

In the Time piece, Ball is very specific in describing how the conspiracy worked:

Their work touched every aspect of the election. They got states to change voting systems and laws and helped secure hundreds of millions in public and private funding. They fended off voter-suppression lawsuits, recruited armies of poll workers and got millions of people to vote by mail for the first time. They successfully pressured social media companies to take a harder line against disinformation and used data-driven strategies to fight viral smears.

In Ball’s twisted partisan mind though, they weren’t conspiring to interfere with an election, but to “defend’ it. As she writes:

…the participants want the secret history of the 2020 election told, even though it sounds like a paranoid fever dream–a well-funded cabal of powerful people, ranging across industries and ideologies, working together behind the scenes to influence perceptions, change rules and laws, steer media coverage and control the flow of information. They were not rigging the election; they were fortifying it.

Of course, over 75 million Trump voters may strongly disagree, and is a big part of the reason millions believe the election was ‘fraudulent.’

This huge, anti-Trump conspiracy may – or may not – have committed election fraud at the ballot boxes, but they certainly manipulated the entire election voting process on a massive, national scale. And this is what millions of Americans colloquially call “fraud.” WSJ explains:

“The first task was overhauling America’s balky election infrastructure,” writes Ms. Ball. She then explains how Team Anti-Trump deployed vast sums of money from federal taxpayers as well as private sources including the Chan Zuckerberg Initiative, a limited liability company created by Facebook founder Mark Zuckerberg and his wife, Priscilla Chan. The result was a massive shift to mail-in voting, “practically a revolution in how people vote,” says Ms. Ball.

There is much more to this vast anti-Trump conspiracy to affect the 2020 election and defeat Trump. The disgraceful partisan Democrat collusion with Big Tech to censor pro-Trump news under the guise of ‘countering disinformation,’ also played a significant role in this election interference campaign.

More on that in my next piece.

This is like a thief thumbing his nose at you as he drives away in your car. We have evidence that the election was stolen and they are confirming it. Question is, what are we going to do about it?

Where are my previous comments….Or didn’t they fit your narrative?

They should ALL be executed!

So, once again everyone complains that Trump was spreading lies and misinformation, that his statementts were based in conspiracy theories, only to find out after the real facts come out that he was right all along. Thank you for proving Donald Trump right once again.

Fraud by any other name, still fraud.