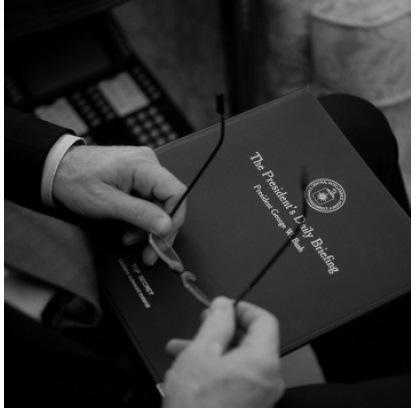 Today’s PDB – With the multitude of national security and intelligence topics that American Defense News (ADN) cannot adequately cover every day – we are providing our readers a PDB – not the President’s Daily Brief, but almost as good – Paul’s Daily Briefing.

This is a summary and quick listing of some of the day’s top national security news stories and reports, not covered by ADN, chosen by ADN Managing Editor – Paul Crespo.

In the spirit of open discussion, and debate, some of these reports will be counterpoints to or have different takes from, ADN views, analysis, or editorial lines. All are topics critical to understanding the major national security issues and threats facing the United States today. 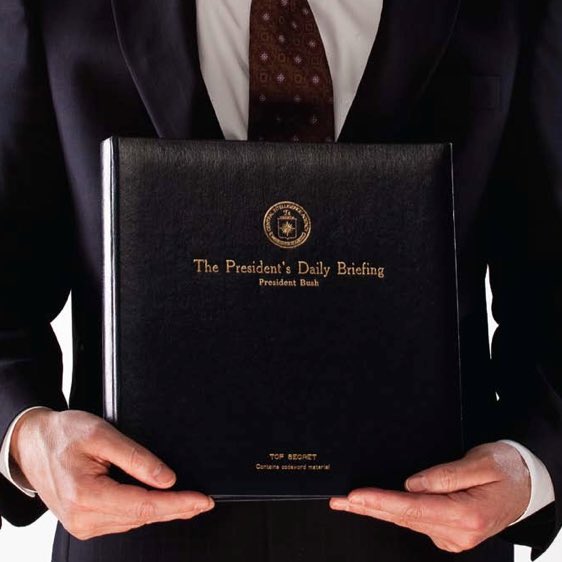 Five Ways to Prepare Now for the Next Pandemic

Space Force has an operational weapon, and there’s no going back

US offers residency to Venezuelans and will review sanctions

Whispers From Wargames About The Gray Zone