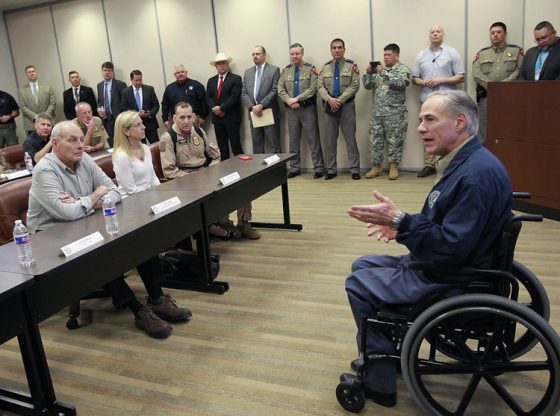 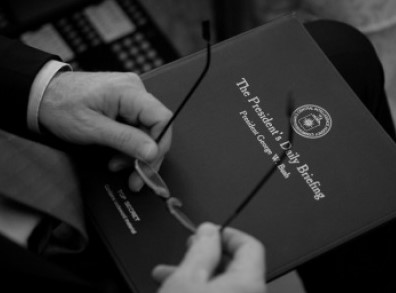 FOR YOUR EYES ONLY – Today’s PDB includes critical issues in the Indo-Pacific region, Homeland Security and National Guard in DC, SOCOM, Military Robotics and AI Technology, the Balkans and Middle East, and a CIA base in North Africa.

Remote C.I.A. Base in the Sahara Steadily Grows

US Weapons and Military Technology

Navy Megadestroyer Zumwalt Makes It Through Round of Rough-Water Trials

Today’s PDB – Paul’s Daily Briefing – Not the President’s Daily Brief, But Almost as Good
US Admiral: China’s Million-Man Propaganda Army Fights to Subvert US – America Needs to Fight Back