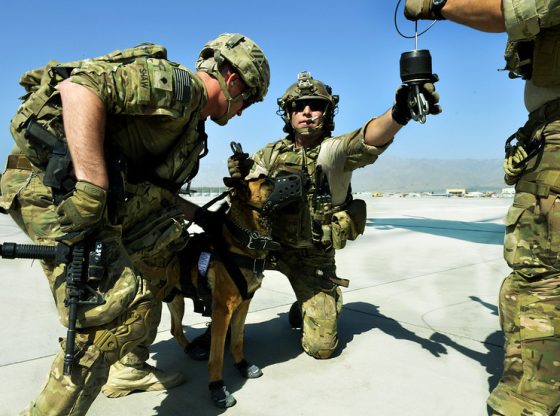 FOR YOUR EYES ONLY – Today’s PDB includes critical issues regarding the China Threat and Indo-Pacific region, Homeland Security and Cyber Warfare attacks, US Military developments, including a highly concerning poll showing dramatically lower trust in the US military by Americans.

Guam would be key to responding to any conflict in the Asia-Pacific region.

Big talk? The Quad’s fledgling Indo-Pacific alliance will only survive with a meaningful mission. If the summit on Friday sticks to the stated agenda, it will be just another leaders’ forum.

China targets energy security as risks from US rivalry grows

Xi’s Gambit: China Plans for a World Without American Technology

Seoul agrees to pay more for hosting American troops in 2021

Overall, South Korea will be paying about 44 percent of the overall cost of having American troops based on the peninsula. Thanks Trump.

Trust in the military is dropping significantly, new survey suggests

About 56 percent of Americans said they have great trust in the military, down significantly in recent years.

Strategic Long-Range Cannon effort on hold ahead of report

The National Academy of Sciences is expected to issue a report on the technical feasibility of a long-range cannon that can fire artillery 1,000 nautical miles, then the Army will decide what’s next.