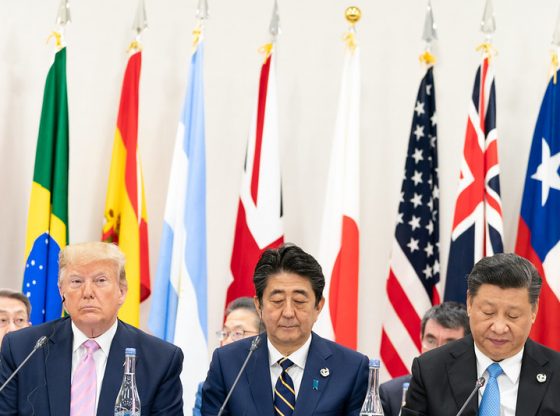 Why Japan Is Center Stage In America’s Anti-China Alliance

Re-posturing US defense to the Indo-Pacific

The View from Washington: Sen. Joni Ernst and Former Asst. Sec. of Defense Owen West on Civilian Oversight of SOF

The TAKE from my house. Before the end of Biden the Grub’s Admin., he Biden will get the U.S. into a war not of words but actions. His handlers can only monitor him so far, but the wrong slip up is going to happen and the media is his number one promoter of disaster!

So Japan is involved with american foreign policy? OK, Biden doesn’t understand what he is doing much less what the world is doing, so i guess we need help, maybe they could be of assistance in straightening out our phony MSM.