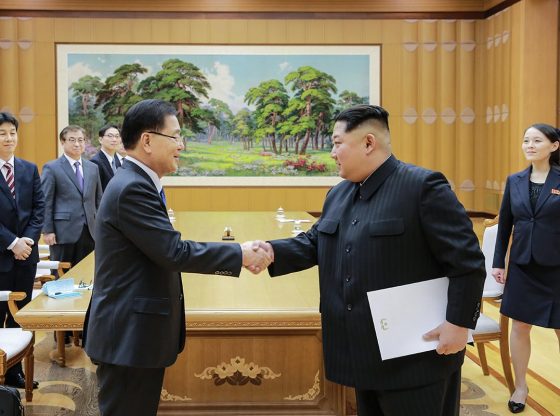 “Even Tucker Carlson Has a Right to Bash the Military”

The Military Could Soon Face a Flag Officer Talent Crisis

Even Tucker Carlson Has a Right to Bash the Military

Security Fencing Around US Capitol to be Scaled Back

Great idea! Putting it all in one concise area!

and yet he does NOTHING, but what obama tells him to do. LOSER and another LOSER

THE US ARMY AND THE MILITARY IN GENERAL EXCLUDING SPEC WARFARE. SEEM TO HAVE BECOME PUSSIES AND POLITICAL ARMS OF THE SOCIALIST P[ARTY. GENERAL WHO FOUGHT FROM BEIND A DESK IN THE PENTAGON ARE IN CHARGE NMOW SINCE THE CLINTON/OBAMY PURGE OF WAR FIGHTING GENERAL NOW HAVE THE PEOPLE IN PLACE TO PURGE THE MILITARY OF PATRIOTS KISSING THE RINGS OF KING BIDEN AND VP SPREAD EAGLE
NOTE HERE: THE PEOPLE WHO WANT WAR ARE PEOPLE WHO DON’T FIHGT THEM.

I guess bomber Biden could bomb a PILL factory in Korea and a TURBAN factory in Iran, Like Clinton did, or was it Obamy????????

Our enemies know Biden is a fool. They will test us .They might even think that it could be right time to attack.

TIME TO DITCH BIDEN AND HARRIS!