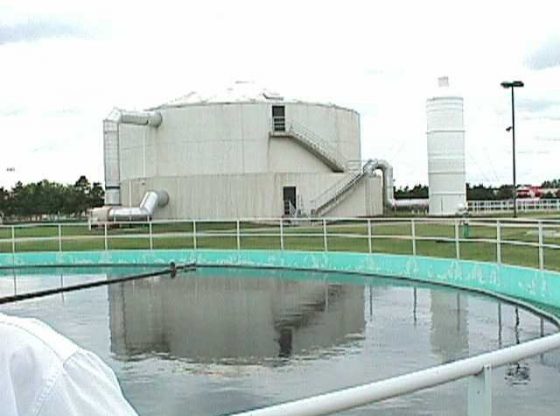 Plus, the threat to America’s vulnerable drinking water supply.

Following the U.S.-China meeting in Alaska, a senior administration official released a statement criticizing the Chinese for “violating protocol” by going over the two-minute limit set for opening statements and accused the Chinese delegation of “grandstanding” and focusing on “public theatrics and dramatics over substance.”

Secretary of State Antony Blinken pressed China on Thursday to use its influence with North Korea to push Pyongyang toward denuclearization.

The Senate has confirmed William Burns to be the next CIA director after Senator Ted Cruz lifted his hold that aimed to pressure President Biden over the Nord Stream 2 pipeline.

The Army intends to field a first iteration of its MAPS navigation system on armored vehicles this year, as it pushes to begin initial production of a more capable version in fiscal 2022.

The experts say the sorts of rudimentary vulnerabilities revealed in the breach are common among America’s 151,000 public water systems.

Biden is destroying AMERICA! Your going to see if you pay attention your rights taken away a small amount at a time! PAY ATTENTION PEOPLE!!!!

Do the morons of this Xiden regime really think China is going to convince one of their strongest allies to de-nuclerize when China would want every bit of help it can get to overcome America? China is the overwhelmingly most powerful military, allied up with Russia, North Korea and Iran, along with their puppets in Cuba and Venezuela! Why, in anyone’s “logic” would China consider weakening one of it’s allies, in their openly and obvious quest to become THE worlds Super Power by 2049? With this new totally incompetent idiot in charge of the White House, his equally clueless appointees, 2049 could easily be pushed up a decade or two!

BIDEN is completely UNFIT FOR OFFICE! Can you continue to tolerate gasoline prices, product prices all going up, the WH being run by Harris, Pelosi and Schumer?

Literally destroying our country, allowing thousand upon thousands of illegals into our country bringing in God knows what diseases?

Agree with this totally