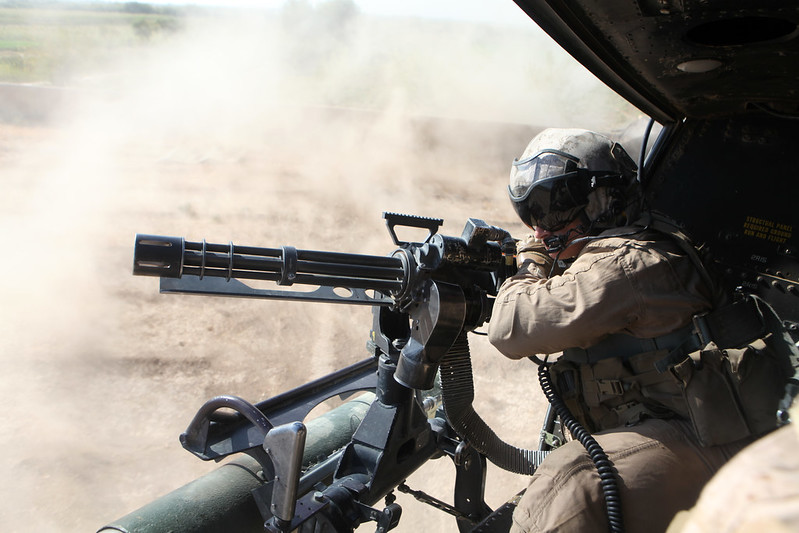 FOR YOUR EYES ONLY – Today’s PDB includes the China Threat and the QUAD ‘alliance’? Biden’s wrong-headed approach to foreign policy in 2021. Debate on whether the U.S. can win wars anymore. DHS Secretary defends Biden immigration policies as migrants surge on the border creating a new crisis. Prosecutor says ‘sedition’ charges should be used against some Capitol rioters. And this week’s Special Operations Update with various critical pieces of intelligence on SOF.

Biden’s global, muscular liberalism is an indefensible foreign policy in 2021

Can the Quad Transform into an Alliance to Contain China?

The U.S. Military Is Getting Ready to Fight A New Kind of War

Can you continue to tolerate gasoline prices, product prices all going up, the WH being run by Harris, Pelosi and Schumer? Literally destroying our country, allowing thousand upon thousands of illegals into our country bringing in God knows what diseases?