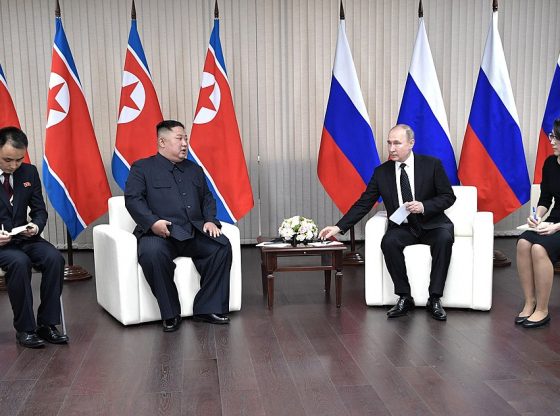 FOR YOUR EYES ONLY – Today’s PDB is heavy on China Threat issues, such as the QUAD, US-Japan defense ties, and will a Taiwan crisis mark the end of the American ‘empire’? Also included is intelligence on Russian information warfare efforts to discredit US COVID-19 vaccines, and covert action, espionage, and the intelligence contest in cyberspace.

H.R. McMaster: Afghanistan is America’s longest war – it’s time for the delusion about it to end

Time for US, Japan to muscle up their alliance

Covert Action, Espionage, and the Intelligence Contest in Cyberspace

Understanding the China Threat – Book: ‘Stealth War – How China Took Over While America’s Elite Slept’
INTELLIGENCE – Iran Plans to Attack Vital US Base in Washington DC, and Kill a Top US General

THE biden admin. is busting it’s ass to start ww3.the FBI has abdicated to the communists for gun control.a KNOWN TERRORIST, cleared for purchace of a semi-auto rifle in colorado BY THE F.B.I. syrian moslem crazy.. WHAT NEXT??????????

We will probably be at war with one of these countries if not all of them before the end of Biden’s first year.

I think and hope this charade will soon be over and President Trump resumes authority and sorts out all the gunk of the past few months. Im sure by now most of the Cabal are captured and the rats exposed. And boy were there rats! Our World ahs been cleansed thank God and children around the World saved. Come back President of the World Donald J. Trump