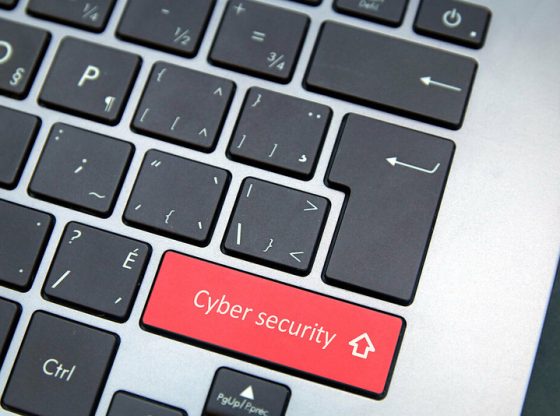 In the wake of the massive and publicly unprecedented Russian and Chinese cyber attacks on critical US government and private sector targets, the Biden Administration has yet to designate a national cyber director (NCD) as mandated by Congress. Legislators ordered the creation of the ‘cyber czar’ post in a defense bill it enacted late last year.

More than two months into its term, even as the extent of the ongoing Russian and Chinese cyber-attacks grows daily more ominous, the critical position remains unfilled.

According to Politico, Biden’s inability to designate the ‘cyber czar’ is mostly due to turf battles:

…nearly a dozen current and former officials familiar with the deliberations say that it has been the casualty of classic Washington dramas: executive branch officials wary of legislators meddling in their business and government bureaucrats trying to fend off potential colleagues from encroaching on their perceived portfolios.

The failure to fill the role, which would be responsible for coordinating the entire U.S. government’s defensive cyber operations, comes as the new administration grapples with how to kick suspected Russian and Chinese hackers out of federal cyber infrastructure following two major breaches. And it lays bare the challenges in setting up a brand-new agency that could encroach upon some power centers in the White House, particularly the National Security Council.

But the White House has also pointed to yet another review it is conducting as a reason for the dangerous delay, telling lawmakers that it will send their review’s conclusions to Congress next week. Meanwhile, Congress hasn’t yet funded the NCD office, complicating White House plans on how it will be structured.

Some experts are extremely concerned and say a director should be appointed regardless. Mark Montgomery, a senior adviser to the Cyberspace Solarium Commission that successfully pushed for the inclusion of the National Cyber Director role, and senior fellow at Foundation for the Defense of Democracies told Politico:

They’re taking way too long, and while conducting this review they have not nominated someone. So they are very much slowing down the development of the NCD office.

Montgomery further stated that he believes Team Biden is “underwater” with responding to Russia’s recent hack on SolarWinds used by many federal agencies, and China’s breach of Microsoft Exchange servers, used by many local and state governments and private companies.

Sen. Angus King (I-Maine), who serves as co-chairman of the Cyberspace Solarium Commission — said he was “frustrated” by the delay, and was more direct, adding:

It’s like we are in conflict and they are not appointing the secretary of defense,” he said. I would hate to have another attack occur in the next 30-60 days and still not have anyone in that position. 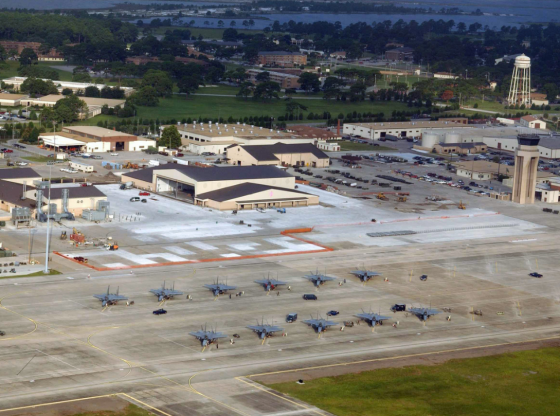 DITHERING INCOMPETENCE IN THE FACE OF STRONG CONTINUING ASSAULTS… THE WAR IS BEING LOST DAY BY DAY ….BIDEN HARRIS ARE A DOUBLE DECKER OF INCOMPETENCE AND ARE IN WAY OVER THEIR HEADS

That old goat cant even walk up the steps, or talk without a complete script to work from, and with pictures since just names would be tough. He is not designating anyone or doing anything. He is a shell of a person who has more general appeal, that all of the lunatic fringe politcal hacks who are pulling his strings. What a disgrace how they treat someone who is mentally impacted as he is

The most qulaified person is John McAFEE and Biden has him in Spanish Prison over Tax filing.
The other person is Edward Snowden who Hillary wants dead

Don’t wait today MUST sue Nancy Pelosi for gross negligence causing the wrongful dead of Ashli Babbit in the Capitol riot, she was unarmed, who gave those orders to the the Capitol police to shot an unarmed person without first giving prior notice of that they will be shooting at them , violating the law.
No one is above the Law not even the POTUS, Nancy fired the experienced Capitol chief of police days before the riots and placed an inexperienced person to be in charge, refused the offer from the POTUS TRUMP to have 10,000 troops to stop riots in DC, there are multiple videos that show how the Capitol Police let the rioters in the Capitol and also guide them to the chambers then inside to ambush them and gun down an innocent person.
We The People want the Law to be upheld even to everyone, no one is above the LAW.
Now the say the Capitol police that shot Babbit is in hiding who is helping him to do so, and why they haven’t open an investigation!!!.

Pelosi is a pissant.

Biden is the worst thing that ever happened to America, those who voted for him should hide their heads

It’s possible that protection against cyber attack isn’t in the best interest of the billionaire cabal that now grips the nation. They work behind and are shielded by an army of marionettists who ply the strings of a marionette carefully chosen as our president. Their choice of course is a coprolitic imbecile barely able to read a teleprompter.

Our mentally marginalized incompetent is the perfect choice because he’s vulnerable to the cabal. He can be prosecuted at any moment because he participated in the biggest crime in history, the 2020 U.S. election fraud. And his son Hunter is frosting on the prosecutorial cake.

In case you may be wondering if the Delaware Dunce is really incompetent, simply watch his eyes. They never move lest he lose focus on what the cabal wrote on his screen. It’s distractingly creepy and a disaster every time he strays from the prepared script.