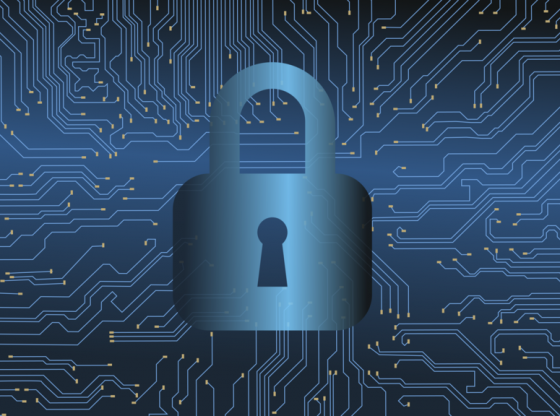 Today’s PDB Includes a variety of critical issues such as how China is testing Biden with the same South China Sea Tactic that Fooled Obama. How Japan and South Korea should work together to face China and North Korea. U.S. backs king of Jordan amid confusing ‘coup’ attempt, as the U.S., Iran holding first “indirect talks” on returning to nuke deal via European Union (EU).

And is Putin simply testing Ukraine and NATO, or preparing a military offensive?

Plus, China is the first major economy to create its own digital currency, and U.S. Space Command deepens ties with Japan to face North Korea and China missile threats.

After A Major Hack, U.S. Looks To Fix A Cyber ‘Blind Spot’

Pentagon, State Department back Jordan’s king. Just days after what was characterized as a coup attempt by a Jordanian prince, the family claims all is well, including with the aggrieved prince. “It should have remained a family matter,” a mediator told the WSJ, calling the whole thing a “regrettable incident was the result of the clumsy actions of a senior security official and misrepresentation by a government official.”

China Creates its Own Digital Currency, a First for Major Economy

Mutual Suspicion, Mutual Threats: Getting Japan and South Korea to Work Together

Putin ups efforts to intimidate Ukraine and its allies. But experts say the mass mobilization does not suggest an imminent offensive.

The Japan-US Summit and Cooperation With South Korea

U.S., Iran holding first “indirect talks” on returning to nuke deal. The European Union is hosting meetings aimed at producing agreements on how both countries might return to compliance with the deal.

Ike Carrier Strike Group first US warships to transit cleared Suez Canal. The aircraft carrier Dwight. D. Eisenhower and its carrier strike group transited the Suez Canal on April 2 — days after the Taiwanese cargo ship Ever Given was freed after blocking the canal.

Navy’s top officer says ‘drones’ that swarmed destroyers remain unidentified. A series of bizarre events off Southern California in 2019 remain unexplained according to the Chief of Naval Operations.

I would have issued shotguns to all hands on deck and let them have some fun with the drones. The commander of that ship could have had his ass blown out of the water if the drones were each packing about 2lbs of C4 explosives. Kamikaze all over again. Take this stuff seriously and stop letting foreign powers get the drop on you and make you look foolish. jwstx MAGA GBA

Don’t start tying the military’s hands like the sanctuary cities do to their police. jwstx

So they are finally going to Hang Hiliary.🤣