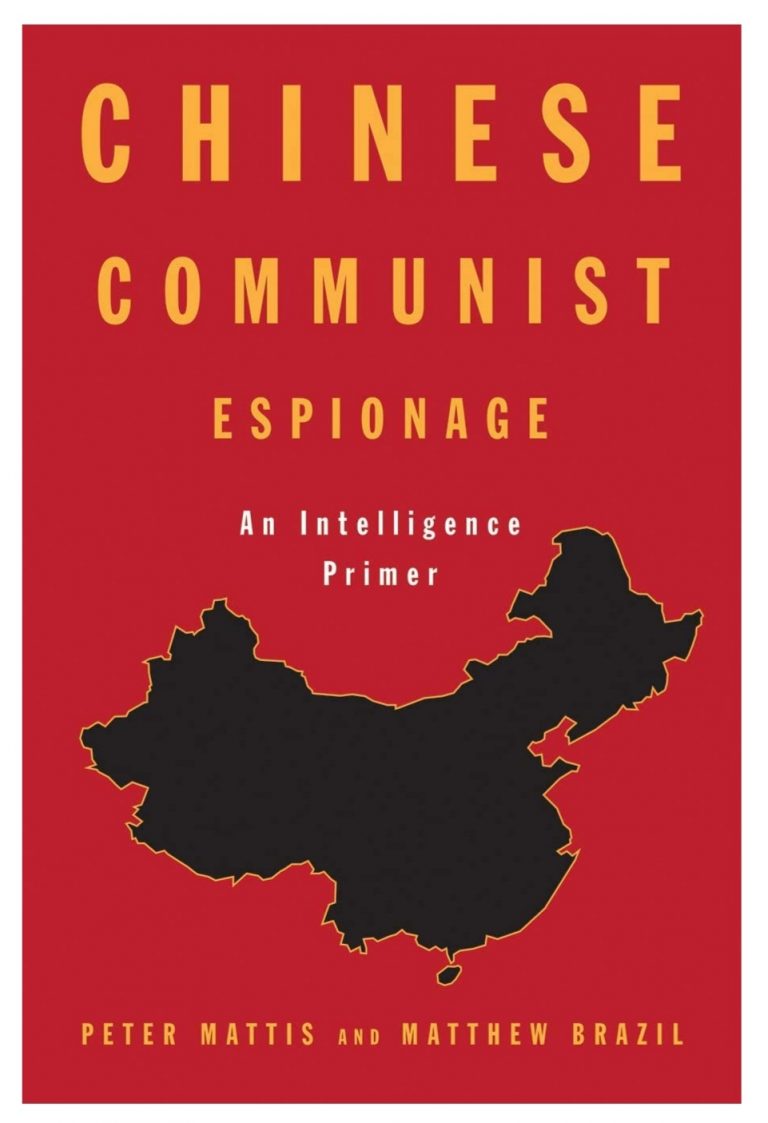 As part of our effort to enlighten the general public, and national security professionals alike, on the growing China threat, we will publish introductory summaries and reviews for MUST-READ books on China.

Chinese Communist Espionage – An Intelligence Primer – is one such book. A detailed history, encyclopedic review and current assessment of Chinese espionage activities highlights how the United States and other major western powers are under siege from Chinese intelligence operations.

Written in 2019 by Peter Mattis, and Center for American Defense Studies (CADS) Contributor, Matthew Brazil, it is the first book of its kind to employ hundreds of Chinese sources to explain the history and current state of Chinese Communist intelligence operations.

It profiles the “leaders, top spies, and important operations in the history of China’s espionage organs, and links to an extensive online glossary of Chinese language intelligence and security terms.” Mattis and Brazil “present an unprecedented look into the murky world of Chinese espionage both past and present, enabling a better understanding of how pervasive and important its influence is, both in China and abroad.” 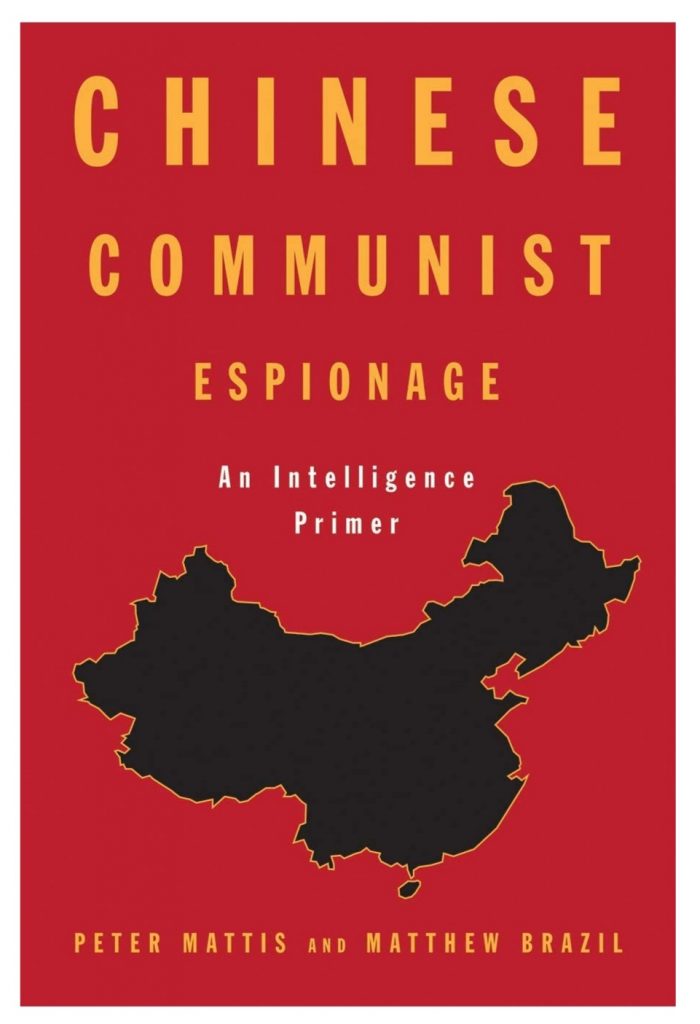 Some top-notch reviews of this MUST-READ book include the following:

“Messrs. Mattis and Brazil’s book is the most comprehensive attempt yet to outline the range of China’s spying and the complicated web of agencies that carry it out. The scale of China’s relentless espionage activities is far more understandable thanks to their work. Readers may be surprised, for example, to find out that some of the earliest American Cold War spies gave their loyalty to Beijing, not Moscow, prompting one to wonder: Does China today have its own Kim Philby? The ignominious list of Americans, both of Chinese descent and otherwise, who have sold national or corporate secrets to China, or attempted to do so, is enough to raise questions about how much of China’s military and economic rise could have been achieved without espionage.” – The Wall Street Journal

“Chinese Communist Espionage … serves as an introduction to [Chinese intelligence operations]. The authors include notes and a bibliography reflecting their extensive research. This book is a must-read for government and private-sector security stakeholders at policy and practitioner levels.” – Military Review

This book is required reading for anyone wanting a thorough, documented introduction into the world of communist Chinese espionage and tradecraft.  And how it impacts America and the world. ADN

Only God and prayers can save us patriotic Americans. You think there is more time for voting; wake up!!! We need a c p and need it YESTERDAY.
﻿

I would be interested in just how many “Americans” in the dumbo party are married to Chinese. How many Chinese are working in key areas of our government. The same could be done for Russia, Korea’s, Iran, and the many many small budding countries who are either for us or against us. I think anyone found to be maliciously involved in anyway to hurt our country, should be deported.

I am a private citizen, and I personally don’t need to know the details. All I have to know is the the Chicoms want my ass gone, so they can have my “stuff” however little that is to the rest of the country. They have made themselves the “enemy”, and the Demorats have become their allies, so I will never, ever trust a Demorat from now on. Nor vote for one.

Former NATO Commander Jim Stavridis’ Book – 2034: A Novel of the Next World War – The Good and Bad – American Defense News

[…] and the co-author, with Peter Mattis, of Chinese Communist Espionage, An Intelligence Primer, which I wrote about earlier. Brazil’s review, titled – A Wild Ride into a Future War With China appears in full […]