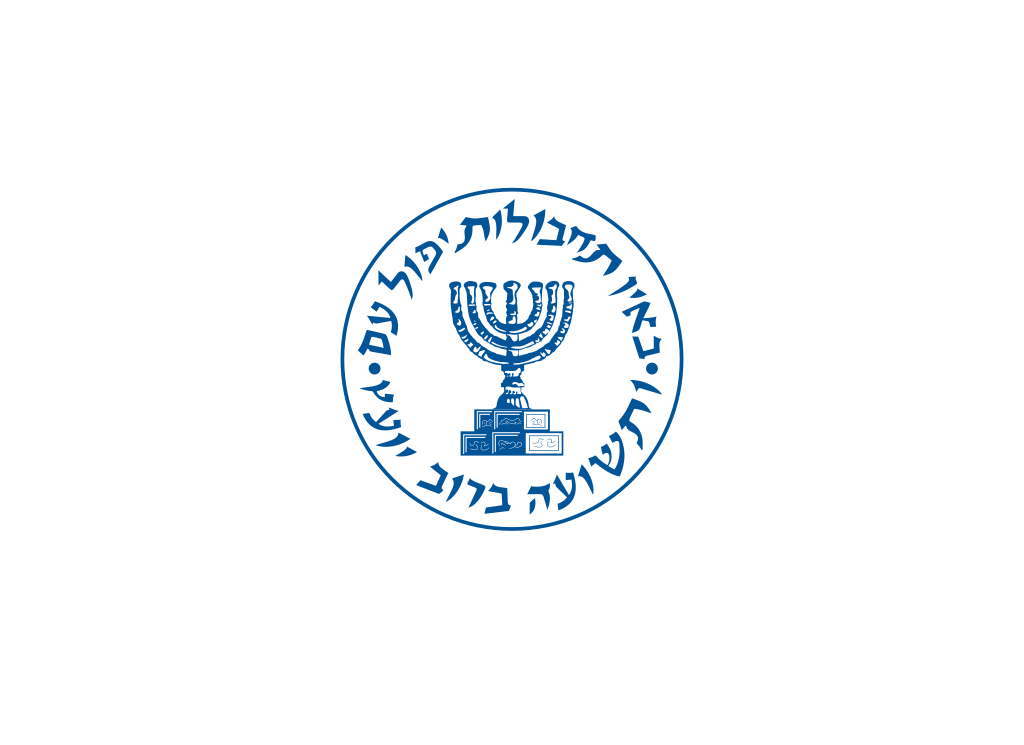 Israel’s vaunted foreign intelligence service, Mossad, has been in the public eye a great deal recently due to numerous high visibility operations against its enemies, especially its arch nemesis – Revolutionary Iran. These include numerous sabotage missions inside Iran, and most prominently, the daring assassination of Mohsen Fakhrizadeh, the head of Iran’s military nuclear program, who was ambushed and killed in his armored and protected motorcade near Tehran on 27 November 2020.

Throughout his five-and-half-year tenure leading the 7,000 person Mossad, notes Middle East Eye, outgoing chief Yossi Cohen, “boasted that he had advocated the use of assassinations to terminate the work of Iranian nuclear scientists, Hamas engineers, and Hezbollah senior commanders.” And David (Dedi) Barnea, his deputy since 2019 worked closely with Cohen on all of the spy agency’s top ops since then.

However, now, with the naming of Barnea as the new chief of Mossad, the organization is expected to undergo some changes – “not in the nature of its missions, operations, and priorities,” but in its tactics and style. Expect less assassinations and sabotage, more traditional spying.

The assessment of senior officials in Mossad and the rest of the intelligence community is that Barnea will again make the agency a low-profile organization.

Middle East Eye reports that the “main changes will reflect the different styles, traits, and characters of the outgoing Yossi Cohen, who will retire next week, and his successor.” It adds:

Barnea intends to position Mossad again as a clandestine, under-the-radar organisation, with much less of the fanfare and PR that has characterised the five and a half years of Cohen’s term. It is also clear that the agency under Barnea will be less politicised, and its new boss is certainly set to be less close to Prime Minister Benjamin Netanyahu.

Barnea brings a solid resume to the job.

Like Netanyahu, Middle East Eye notes that he did his military service in the elite Sayeret Matkal special operations force. He then enlisted in Mossad in 1996 following the murder of Prime Minister Yitzhak Rabin in 1995 and became a case officer. After his lengthy training he was recruited to Tzomet (“Junction”), Mossad’s division responsible for identifying, recruiting, and handling agents.

There his recruitment of agents was primarily geared towards targeting Mossad’s number one priorities: Iran and Hezbollah.

Barnea spent his entire Mossad career in Mossad’s clandestine division – except for a two-year stint as deputy head of Keshet (“Bow”), which is tasked with infiltrating and monitoring targets. In 2019 Barnea was promoted to deputy head of the spy agency.

Interestingly, at one point, Barnea took leave from his active service to study business and finance at New York University (NYU), following a brief stint as a senior business manager at an investment bank in Israel. The knowledge and skills he developed there has already likely contributed to his spy career, since Mossad, like many other spy outfits, “register and run companies, sometimes as fronts and occasionally as genuine entities, to enhance their recruiting and information-gathering operations.”

It is important to note that, like the differences in authority and mission between the CIA and FBI, Mossad can only operate outside Israeli borders. Threats from Palestinian areas are left to the military, its intelligence, and to Shin Bet, the domestic security agency.

…one myth about Mossad that will be difficult to refute even under the low-key Barnea is the assumption that the organisation is a killing machine dedicated to assassinating the enemies of Israel and sabotaging targets. It is not.

Mossad, under whoever is at the helm, is dedicated to gathering intelligence and providing an honest assessment to the government of the situation surrounding Israel. Yet the “killing machine” myth is helping inflate Mossad’s image as an omnipotent organisation.

Cohen had Trumps backing. Barnea cannot depend on the traitor Joe Biden

Our planet’s greatest tormentors respond best to brute force. They will not negotiate and fully intend to dominate. I hope Mossad keeps up their good work.

The enemies had best not underestimate Mossad. They are not likely to be shackled and hamstrung by the politically correct garbage that our people must now endure.