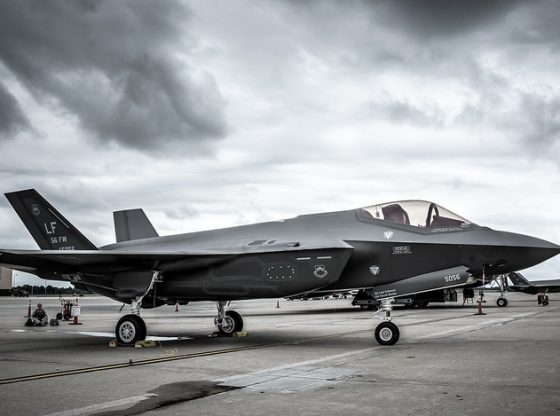 Today’s PDB includes a variety of critical issues such as – Before US-Russia summit, measure demands any new missile treaties include China. China insists it did nothing wrong after Malaysia complains about air force ‘intrusion. Military justice reform: The ‘Be Careful What You Ask For’ Act. LGB troops are much more likely to be sexually assaulted than their heterosexual peers: study. US training mission uncertain as Afghan withdrawal nears an end.

Plus, as ‘woke’ criticism grows, Pentagon says ‘no apologies’ for diversity programs.

Why America might not win a war against China easily (if at all).

The Taiwan temptation. Why Beijing might resort to force.

As ‘woke’ criticism grows, Pentagon says ‘no apologies’ for diversity programs. The Pentagon’s chief spokesman on Tuesday stood by efforts to improve diversity and inclusion in the military, even as criticism from some conservative lawmakers and commentators has grown.

LGB troops are much more likely to be sexually assaulted than their heterosexual peers: study. Just 12 percent of troops identify as something other than heterosexual, yet they account for roughly half of sexual assault survivors ― especially men ― according to Defense Department data analyzed by Rand Corp.

Before US-Russia summit, measure demands any new missile treaties include China. Ahead of a U.S.-Russia summit next month, one Republican lawmaker is proposing a higher bar for any new limits on America’s ballistic missile arsenal that the two sides might want to set.

America still needs counterinsurgency. The “forever wars” are ending, but the fight against terrorists and guerrillas will go on.

US training mission uncertain as Afghan withdrawal nears end. The fate of the international effort to train Afghan national security forces has become increasingly unclear as Pentagon officials point to other priorities with only about three months left until U.S. and NATO forces complete their troop withdrawal from the war-torn country.

Austin asks top general for ‘options’ to evacuate Afghans. The operation would need authorization from the White House, which is not yet “actively pursuing” the idea.

The Taiwan temptation. Why Beijing might resort to force.

Why America might not win a war against China easily (if at all). What would happen if the United States and China were to come to blows?

China insists it did nothing wrong after Malaysia complains about air force ‘intrusion.’ China has rejected Malaysia’s complaints about its air force’s activities, saying on Wednesday that its warplanes had been conducting routine training in accordance with international law.

Military justice reform: The ‘Be Careful What You Ask For’ Act. Congress is on the verge of enacting a major change to the military justice system: stripping the authority from high-level military commanders to decide when sexual assault crimes should be sent to trial by court-martial. Instead, this authority will be shifted to military lawyers.

The Marine Corps needs to restore its amphibious competency, commandant says. The Marine Corps is putting together a “blue-ribbon commission” to help restore the institutional knowledge on amphibious operations that was lost after nearly two decades of fighting wars in the Middle East, Marine Corps Commandant Gen. David Berger told reporters May 26.