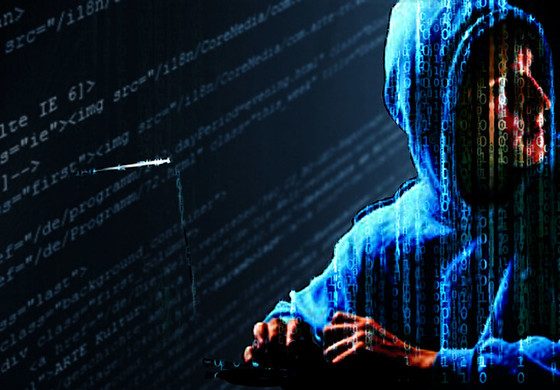 Today’s Expanded Edition PDB includes a variety of critical issues such as – U.K.’s newest carrier — with Marine Corps F-35s onboard — joins IS fight, stirs Russian interest. US companies won’t pay to prepare for cyber attacks. Congress must step in. Positions of two NATO ships were falsified near Russian Black Sea naval base.

Afghanistan’s air force is a rare US-backed success story. It may soon fail.

America Shall Be Judged By How We Leave Afghanistan — By Allies, Foes, and History

Should the US Navy start building ‘medium’ aircraft carriers?

Pakistan is ready to be a partner for peace in Afghanistan, but we will not host US bases.

VA accused of wading into ‘culture wars’ with gender-confirmation surgery for trans vets. VA Secretary Denis McDonough announced on Saturday that the VA will expand benefits for transgender veterans to allow them to complete the gender confirmation process.

‘This may not be the big one’: Army scientists warn of deadlier pandemics to come. The service is closing in on a “pan-coronavirus” vaccine and on synthetic antibodies that could protect a population before spread. But that may not be enough.

US companies won’t pay to prepare for cyber attacks. Congress must step in. A combination of funding and regulation is needed to boost the defenses and resilience of the corporations that America depends on.

Positions of two NATO ships were falsified near Russian Black Sea naval base. The tracking data of two NATO warships was faked off the coast of a Russian controlled naval base in the Black Sea while the actual ships were moored 180 miles away,

Iran’s president: No talks with US on militias, ballistic missiles. President-elect Ebrahim Raisi called on the United States to rejoin the nuclear deal.

Afghanistan’s air force is a rare US-backed success story. It may soon fail. The UH-60 Blackhawk plummeted like a roller coaster from 10,000 feet — safe from whatever the Taliban was firing at it — all the way down to 50 feet, its nose almost licking the sun-scorched terrain of the Shah Wali Kot.

America Shall Be Judged By How We Leave Afghanistan — By Allies, Foes, and History. war in Afghanistan cost thousands of American lives — but that number would undoubtedly have been higher without the support and sacrifice of tens of thousands of Afghan nationals who served as interpreters, translators, and guides

Four times as many troops and vets have died by suicide as in combat, study finds. The suicide rate among active-duty troops and veterans has outpaced the also-rising rate in the general population in recent years, but with so many risk factors inherent to military life, it’s difficult to pin down why.

Should the US Navy start building ‘medium’ aircraft carriers? Given that the United States Navy’s USS America (LHA-6), at 45,000 tons under full load, is larger than many aircraft carriers in the service of many foreign navies it is easy to see why she might be confused with an actual carrier.

Military suicides,,,’…and it’s not clear why.’ ???? It is very clear why. Why do people commit suicide? Because they have no hope. I would not want to be a soldier today, to succeed at my mission and then be branded as a racist or a murderer. The politicized goons controlling the Pentagon speak out of both sides of their mouths, to the confounding of the military mission and the ruin of military morale, lives and careers.

This guy at Lawfire is one of these hot heads who put us in the Iraqi mess. He doesn’t allow comments, too bad for me. But just one question; when our supposedly best IT compagnies are hacked as easily as taking candy away from a 5 year old, how can we trust them to find who is the culprit? Before, they start talking about hot reprisal, as suggested in the article, we’d better be sure. Not like Iraq. Because Russia is not Iraq. Anyway, as usual, those who are going to launch the next hot war, are not going to fight it.