PATRIOT PSA – American vs American’t – Negativity and Defeatism Not Allowed

PATRIOT PSA – American vs American’t – Negativity and Defeatism Not Allowed 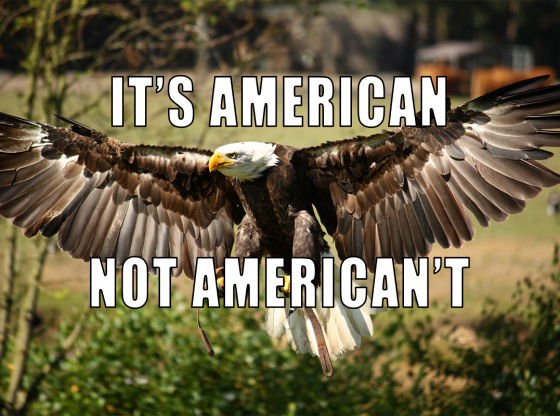 PATRIOT PSA – PLEASE NOTE – We are AMERICANs – not an AMERICAN’Ts – So please avoid the negativity and defeatism that seems to have infected so many otherwise rational patriots.

Despite all the horrible, absurd and destructive neo-Marxist garbage now occurring in our great Republic, the fight* is far from over.

In fact it has just begun.

For every negative piece of news we hear, or I report, that is just a wake up call to focus the effort. 2022 is just around the corner, and 2024 not far after that.

The grassroots battle* is on. The narrative and information wars* are raging. The great backlash is growing.

And especially not the mother of all defeatist nonsense –

That is surrender monkey talk. Not AMERICAN talk.

Either join the fight* or be quiet and moan privately on the floor in the corner of your bedroom.

(* Any reference to “battle,” “wars,” “fighting” or “fight” is intended only rhetorically to mean political battle. It is not, IN ANY WAY, an incitement to violence or any form of ‘extremism’ as currently (un)defined by the un-American partisan hacks now running DHS, DOJ or DOD.) 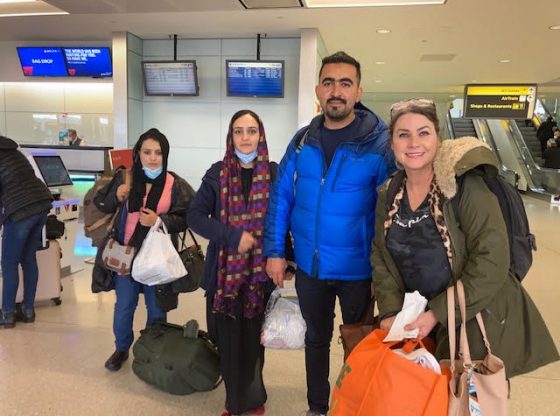 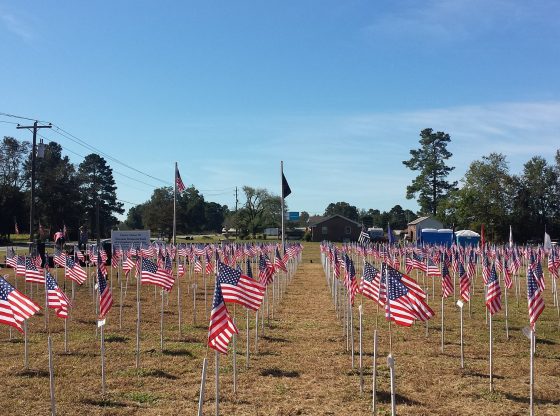 Thank You , One American Patriot to another ” We Have Not Begun to Fight ” _IMMORTAL , LIVE IT !

LISTEN UP….ALL will See the POWER of GOD in ALL its GLORY. GOD is t he RULER of MEN. HE Has the LAST WORD. From SamuraiQueen. 😄😄😄

Time to revive the American “can do” spirit and reject all the haters.

We will either STAND and FIGHT…or we shall be SLAVES forever! It’s really that simple. USN vet.

O but I dare say the politcal skirmishes are near over. A violent Revolution is in the making. Anyone with an ounce of objective forsite is best able to read the writings on the war room wall. With law enforcement quickly becoming marginalized an nearly neutralized. Confronting a Tyrannical federal government shall be left up to willing citizen. With which I predict is in the multi millions of feed up with the feds Americans!!!!