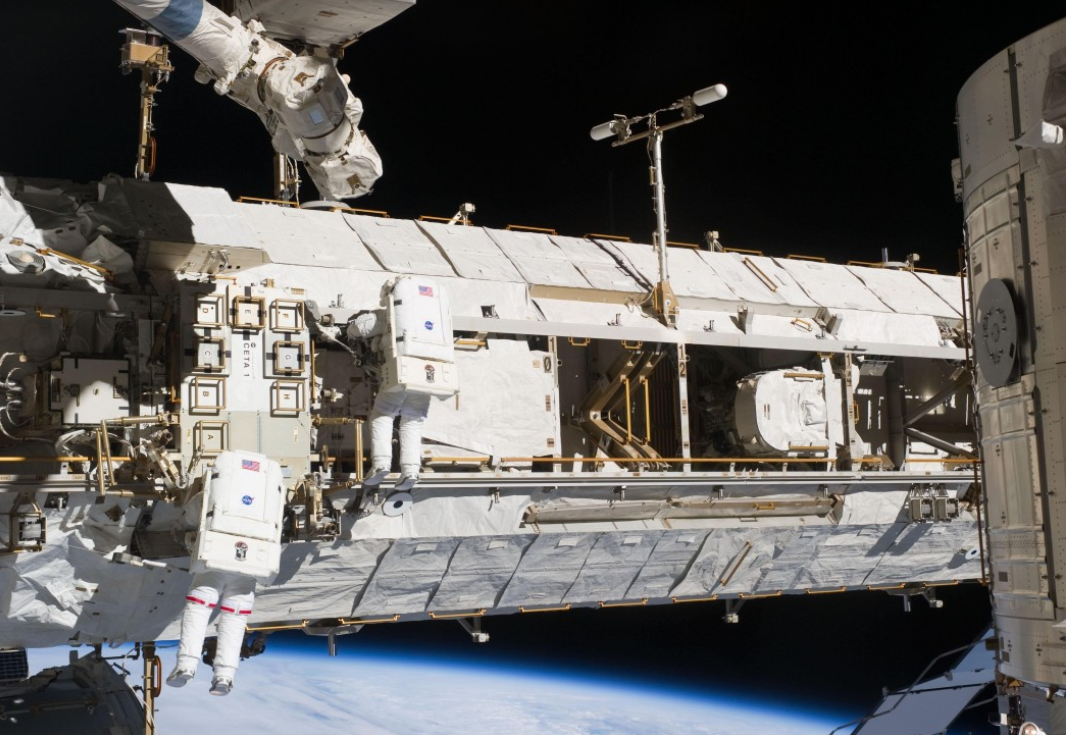 ANALYSIS – With the race to back to the moon in full swing, a limited number of viable locations for a lunar base, and no recognized rules of ‘moon conduct,’ the issue of whether the U.S. will need to battle China and Russia for a moon base site is a growing concern. And lawmakers and defense planners are taking note.

There may be only a few locations on the moon where it would make economic sense to build a base, said Bleddyn Bowen, a professor at the University of Leicester and author of War in Space: Strategy, Spacepower, Geopolitics, and this is driving the concern.

“Water ice, for example, might be in limited pockets, for example, making the territories around certain craters on the polar regions, perhaps more desirable,” Bowen said, according to Defense One.

It’s not just water, but rare earth metals and helium-3 that will be the big prizes on the moon.

The question therefore is, what happens if each side decides on the same crater as the best spot to establish a base for lunar operations or mining sites?

Tara Copp writes in Defense One:

“If you have a situation like that, where you’re trying to do something in the exact same spot, it’s essentially who gets there first,” said Alex Gilbert, a researcher and space resources doctoral student at the Payne Institute at the Colorado School of Mines. “And if you’re not first, then the only alternative is to forcibly remove the current occupant.”

And that’s where the Space Marines I have long advocated for may come in handy. But we will need new doctrine as well as Space Marines and capabilities to achieve that. Copp adds:

“Many terrestrial military doctrines are not applicable in space, or at least not as applicable. If you get beyond 50 miles, or at least 62 miles, suddenly different rules apply. We need to start being aware of that,” says Rep. Jim Cooper, D-Tenn.

There’s already some aggressive international elbowing over the rules of satellite operations. As with the moon, there’s no consensus yet on how to respond to aggression in Earth orbit, the head of U.S. Space Command Gen. James Dickinson told attendees at last week’s Sea Air Space conference.

“The behavior of some of our adversaries in space may surprise you,” Dickinson said. “If similar actions have been taken in other domains, they’d likely be considered provocative, aggressive, or maybe even irresponsible. And in response, the U.S. government would take corresponding actions using all levers of national power, a demarche, or a sanction or something to indicate we won’t tolerate that type of behavior, but we’re not quite there yet in space policy.” (CONTINUED – READ PART TWO HERE)ADN

We will probably need a orbital guard so this is a good starting point.

The craters I see from Earth are pretty large. Plenty of room for everyone. My question is are we going to use trannie, gays and silly little girls to defend or conquer? We lose.

This reminds me of an old television program “Space:1999.” The earth leaves its orbit and catastrophic events on the earth. Personally, I think that the three nations need to work towards a joint effort to build an encampment on the moon for further space exploration.

Wonder how long it will take to destroy the moon with human pollution, space is already riddled with “space junk”, No one ever considers cleaning up after themselves

With Fearless Leader Joe Blow and his Progressive goons in charge, the USA may not last long enough to reconquer space.