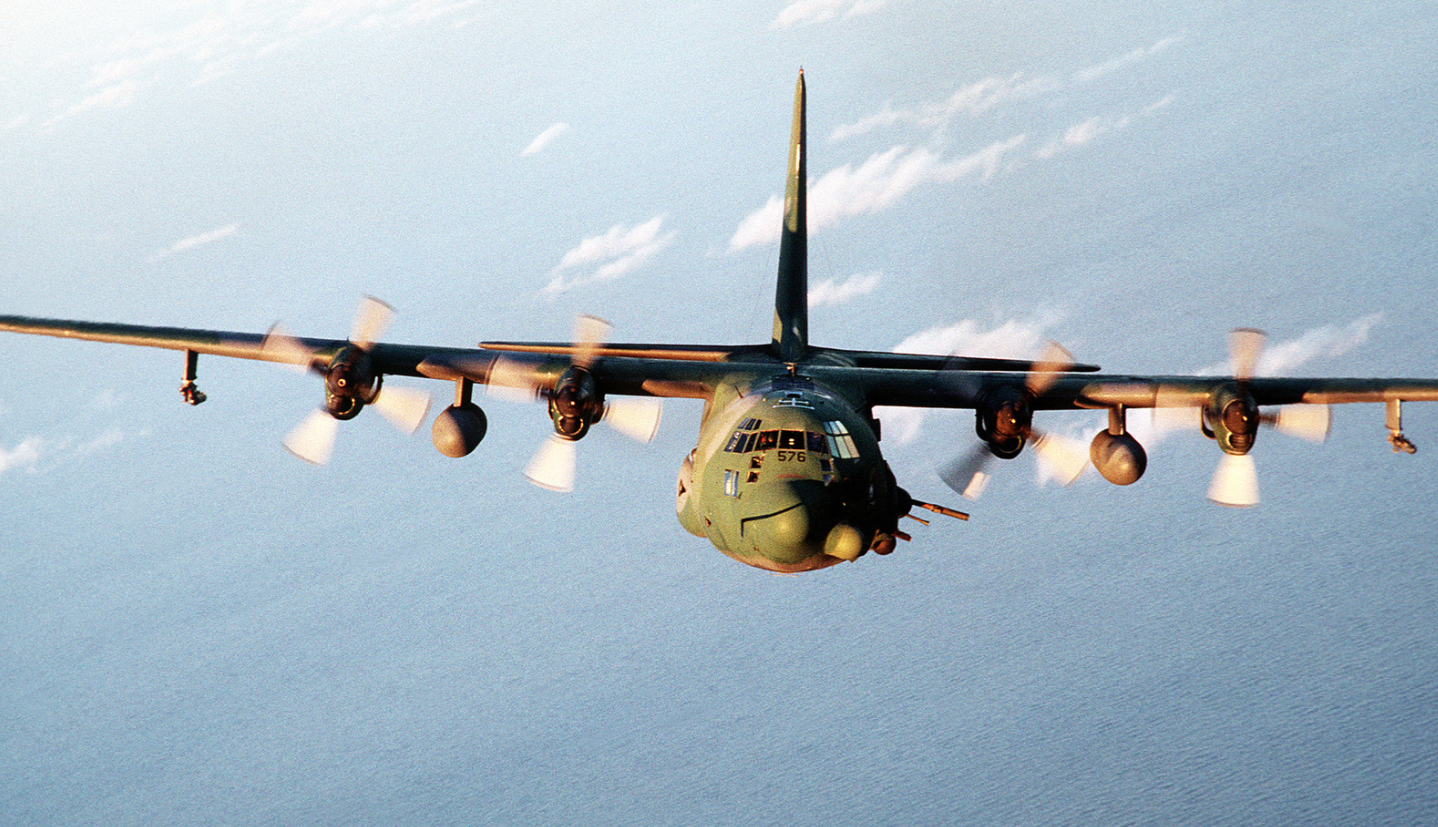 Today’s PDB includes a variety of critical issues such as – Service leaders have a month to come up with a plan to vaccinate all troops against COVID-19. Pentagon chief under fire for withholding information about deadly Kenya attack. Senate Dems’ $3.5T budget proposes small increases to defense spending.

Hypersonic missile defense may depend on low earth orbit satellites.

As the US leaves Afghanistan, history suggests it may struggle to stay out.

Marine Corps helicopters flex on a 1,200-mile trip across Japan.

Service leaders have a month come up with a plan to vaccinate all troops against COVID-19. Defense Secretary Lloyd Austin’s memo calls for the services to develop mandatory vaccination plans.

Pentagon chief under fire for withholding information about deadly Kenya attack. Frustrated lawmakers are pressuring Defense Secretary Lloyd Austin for information about an attack last year in Kenya that killed three Americans, saying it is “simply unacceptable” for the Pentagon to stonewall Congress.

How will the Pentagon close the homeland missile defense gap? The U.S. Missile Defense Agency is examining the possibility of building a layered ballistic missile defense architecture for the homeland that would bolster the current ground-based system in Alaska, all while a next-generation capability is developed and fielded.

Amid US Afghan withdrawal, Chinese, Russian militaries hold drill in northwest China. Chinese and Russian military forces are engaged in joint exercises in northwestern China as ties grow between the two autocratic states amid uncertainty over instability in Afghanistan.

US and China clash at UN over South China Sea disputes. In the latest incident last month, China’s military said it chased a U.S. warship from an area that it claims in the South China Sea, a statement the U.S. Navy called false.

Blinken’s warning on China’s nukes. America’s diplomatic differences with China on trade, Taiwan, the South China Sea and much else are familiar. But a new issue may be moving to center stage: Beijing’s historic buildup of intercontinental ballistic missiles.

Russia’s quest for Mideast influence hindered by renewed fighting in Syria. Moscow had supported the Syrian government and brokered a cease-fire with rebels in Daraa, but now the pact is breaking.

The US is sending B-52s and AC-130 gunships back in Afghanistan to slow its impending collapse. The security situation in Afghanistan is so bad that the U.S. Air Force has brought out some of its biggest guns in an attempt to stop the Taliban’s blitzkrieg throughout the country.

US signals no increase in airstrikes as Taliban advance across Afghanistan. It is ultimately up to the Afghans to defend themselves, Pentagon spokesman John Kirby said.

Hypersonic missile defense may depend on low earth orbit satellites. Sensors in relatively low orbits may be the best way to spot superfast missiles—but they can’t do the job alone.

Marine Corps helicopters flex on 1,200-mile trip across Japan. It demonstrated the Corps’ ability to move helicopters long distances across the Pacific Ocean.

Holy goodness, I must watch my words, or be YouTube censored, since only leftest can curse here Honestly, someone has to keep Beijing Biden awake long enough to face this challenge. Quickly the former Obama goons appointed as Biden’s puppeteers must continue to write up executive orders to place in front of him and tell him no desert until he signs them. Now all these things making it very difficult for our illegal secretly managed Global Communist Dictatorship to function. Citizens who refuse vaccine must be punished, as millions of invited illegals are spread amongst us. Many undocumented. are infected and easily could be killing our loved ones. It is not them our illegal communist masters tell us, it is our unvaccinated. We who question them and refuse accept their illegally taken power to destroy America are bad people.watch closely as Our RINOs GOP vote yes on the bogus infrastructure poopie bill. The Democratic communist congressional majority are celebrating, soon the once free people will be slaves in the new world order global country. The fast tract to our total destruction, “The New Green Deal”, no one wants, which was submitted ( probably not written) by the dumbest woman on earth, the dumber congress woman, than a box of broken rocks, dumber than an unwanted fart in your space suit, our newest national communist hero. She hates America, so she will be given special powers. “Comrades accept Marxism, because slavery is freedom, as is censorship, and only propaganda news, press, entertainment, radio, and magazines can protect our utopian communist dictatorship.” You cannot afford food, or fuel, just wait, once the two bogus communist bills are passed the total destruction of the republic will follow with inflation.. Soon due to worthless money, we will walk down the street bend way over, with a broom stick stuck, you know where, to help sweep the side walks in exchange for a few bites of food from our illegal communist masters. Maybe they will build a huge statute of their hero Comrade Obama, we will all be mandated to bow to? Things are looking really good for the dumbest people on earth running the republic into total her destruction.

Oh, Dear Lord have mercy on Your people. May we be called to the Great Commission and and lead others to Your grace and salvation through your only begotten son, Jesus….Yeshua Ha’Mashiach. Maranatha.