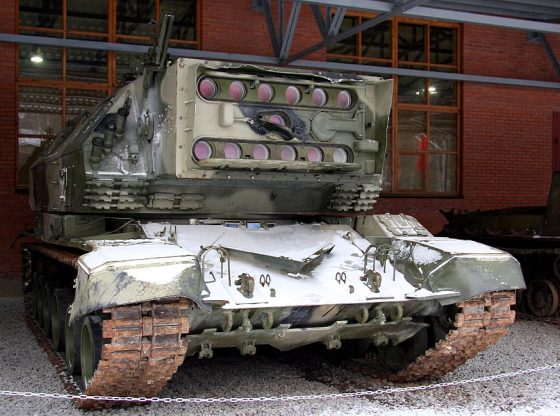 Today’s Expanded Edition PDB includes a variety of critical issues such as – The drug war at sea is getting bigger and bigger. The three US sea services (Navy, Marines, Coast Guard) are preparing for great power war. Taliban fighters capture Kandahar, Herat and Lashkar Gah in sweeping territorial gains.

The White House is now fighting a Taliban onslaught with sternly-worded statements.

Afghan lives ruined or lost will be part of Biden’s legacy.

VA to expand COVID vaccine mandate for employees, contractors, and even volunteers. The expansion will give Hybrid Title 38 employees and Title 5 VA personnel eight weeks to show proof of vaccination or face termination.

The drug war at sea is getting bigger and bigger. Traffickers have gone from using small boats and planes to putting vast loads in container ships.

About 8,000 US troops are deploying to secure evacuations from Kabul. Three thousand are heading to Kabul, with another 3,500 in Kuwait and 1,000 to Qatar.

Taliban fighters capture Kandahar, Herat and Lashkar Gah in sweeping territorial gains. The Taliban overran three key cities in Afghanistan on Friday, inching its government closer to collapse in the final days of the U.S. withdrawal.

US, coalition airstrikes in CENTCOM region plummet amid withdrawal plans. American and coalition aircraft have conducted more than 400 airstrikes across the Middle East since Jan. 1.

The White House is now fighting a Taliban onslaught with sternly-worded statements. There’s no hiding the fact that a Taliban victory is now inevitable in Afghanistan.

Afghan lives ruined or lost will be part of Biden’s legacy. Biden called it quits, he says, because after 20 years of trying to get Kabul to govern effectively and fight harder against the Taliban, there was still no outright victory or prospect of one. But the United States was stalemated, not defeated. There’s a difference — and how big a difference may soon become tragically apparent.

The debacle in Afghanistan. Biden and Trump share responsibility for the looming defeat.

Reports: British carrier followed by Chinese subs, possibly for target practice. Chinese submarines may have stalked a British aircraft carrier in a display of military strength in the contested South China Sea, though China claims the ships may have revealed themselves purposely, according to reports.

The Army’s first laser weapon is almost ready for a fight. Slowly but surely, the Army is inching towards fielding its first true combat-capable, high-powered laser weapon mounted on a Stryker infantry carrier vehicle.

When was the last time the USA won a war, ya right, WW2. We have been a disaster, ever since, go in to countries, destroy them, take out the leader and leave, and leave them devistated, and country in chaos. When do we learn?

Will those lasers work on illegal aliens? Field testing is the most effective way to test new equipment.

They are the Trophies of the left . To out vote and out number White People . The Illegals are the last one’s that it will be tested on . Probably have to take out a few thousand of those White Extremist that get the blame for the Damage BLM and Antifa do .

I wonder if lasers were used to start all of those “unusual” forest fires in the United States and other countries?????

An interesting twist, Julie, to an idea I have long entertained: that at least in some cases. the fires are in fact criminally arsonous, for two reasons: (1) To harm the United States; (2) To enhance popular embrace of the Leftist narrative of Global Warming a.k.a. Climate Change, or whatever.

perhaps those laser are meant for “we the people”?

Since the age of Alexander the Great, Afghanistan has been a nest of vipers. Every incipient conqueror from Britain to the Soviet Union has found himself in the Afghan snake pit. And in the end they all withdrew. The Afghan embrace of Islam did not help the situation, for Islam is not merely a religion; it is also a system of social organization and a imperative of military conquest. How could the US expect to succeed?

LISTEN UP…T he GOOD AFGHAN PEO PLE Need POLITICAL ASYLUM. The TERRORIST Problem is TOO BIG for ANY ONE MAN to Be RESPONSIBLE. BARRICADE the TERRORISTS. LASERS Saved MY LIFE. I LOVE TECHNOLOGY.The PEOPLE Who Left BEHIND AMERICAN WEAPONTRY for the TERRORISTS to get a HOLD of Need to Be COURTMARTIALED…FIRED. From SamuraiQueen. 😄😄😄

Sic of Politics
Reply to  Elizabeth Estrada aka CHIAKIA

Same happened in Iraq under the obama admin.