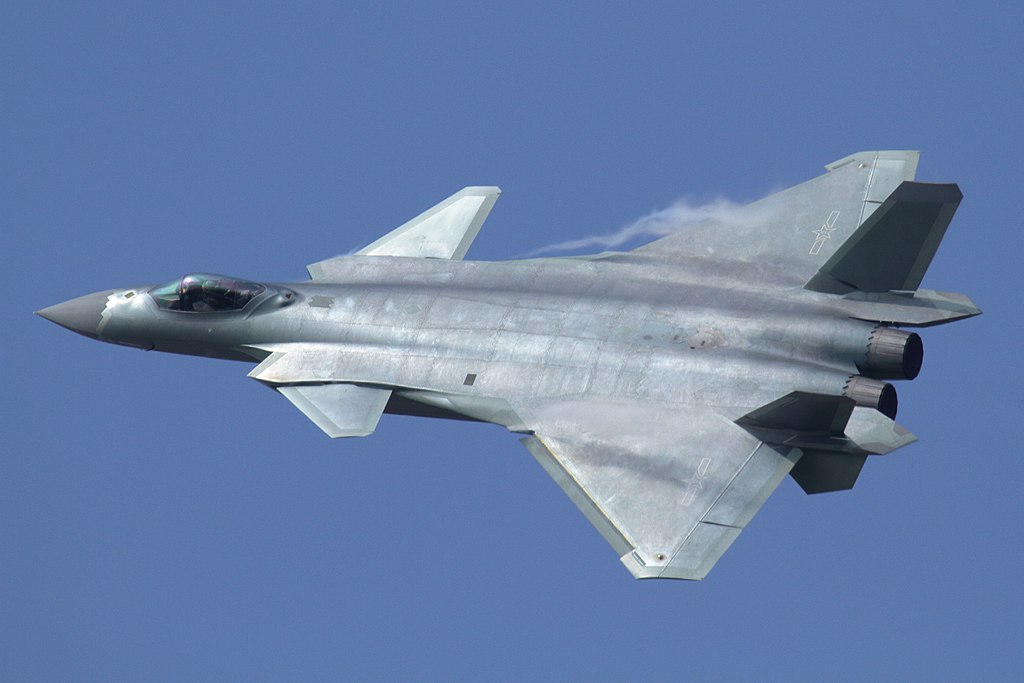 TAIPEI, Taiwan (AP) — China sent 24 fighter jets toward Taiwan in a large display of force Thursday, after the self-governing island announced its intention to join an 11-nation Pacific trade group that China has also applied to join.

China’s People’s Liberation Army flew fighter jets toward Taiwan twice on Thursday, once in the morning with 19 planes, and once in the afternoon with five more. Taiwan deployed air patrol forces in response to the Chinese jets and tracked them on its air defense systems, the island’s Defense Ministry said in a statement.

The jets the morning flight, some of which flew in a long L-shaped path, were 12 J-16 and two J-11s, as well as bombers and an anti-submarine aircraft. Later in the day, China sent 2 J-16 and J-11 planes as well as an early warning aircraft.

Taiwan and China split during a civil war in 1949, but China continues to claim Taiwan as part of its territory. Beijing opposes Taiwan’s involvement in international bodies.

And China ( as well as Russia ) will start blatantly stepping g up their aggressions towards others. They know that with the Biden ( Obama ) administration in office, there is no one to oppose them, this same administration is not only responsible to the failures in Afghanistan ( where it even abandon not only its own citizens , but its Allies as well) but that after knowing where Osama Bin Laden was for over 6 years, finally had him killed.( and how many Americans and other military and Civilians died while his reign of terror continued) the countries that once relied on the protections they counted on from the US had best realize that as long as this terrorist Laden Administration is in charge they are on their own, no help here move on.

Time for Formosa to retake the mainland???