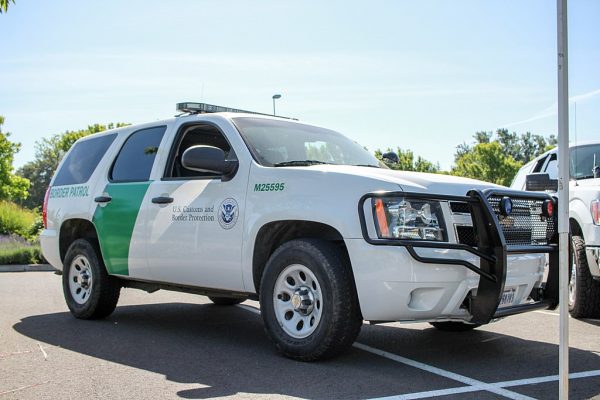 Amidst the ongoing Biden border crisis where illegal migrants are crossing in record numbers, recently including thousands of Haitians who somehow got to Mexico en masse, before attempting to storm the border, we now have an armed Mexican Army unit crossing into U.S. territory at a major border crossing bridge.

The incident occurred in the early hours of Saturday when 14 Mexican soldiers, with military equipment and two vehicles crossed into the U.S. at a border bridge in El Paso, Texas that links El Paso to Ciudad Juarez, Mexico.

According to AP, “Photos posted on social media showed about a half dozen Mexican army soldiers in full tactical gear sitting on the side of the road by a border bridge.”

The Mexican troops were briefly detained by U.S. Customs and Border Protection (CPB) and then returned to Mexico a few hours later after Mexican army officers arrived. CBP said the soldiers, their weapons and equipment “were secured for safety and processing,” and noted the soldiers said “they did not realize they had entered the U.S.”

One of the Mexican soldiers “was assessed a civil penalty after CBP officers discovered a personal use amount of marijuana in his possession,” according to CPB.

The image below shows the soldiers being led back to the Mexican side of the border in handcuffs.

14 Mexican soldiers were briefly detained at the border in El Paso, after accidentally crossing into the U.S., and returned to Mexico within 5 hours, Customs and Border Protection says. https://t.co/dwXOeYQKbz

However, as AP noted, “Inadvertent crossings of the border by Mexican military forces have occurred in the past, but usually in areas where the border is not clearly marked, not at major border crossing bridges.”

Due to the incident, the border was reportedly closed for two hours. ADN