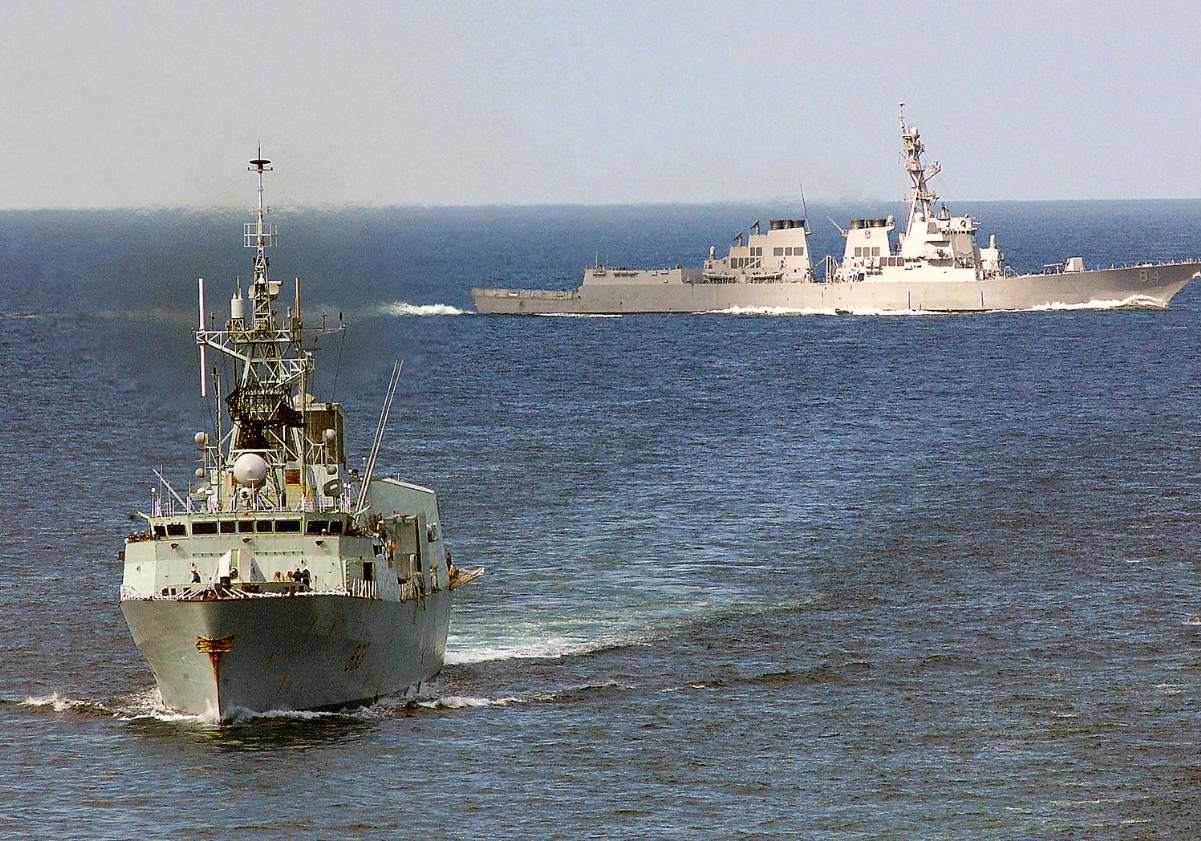 As international tension simmered this week over Taiwan, the Pacific Ocean saw a not-so-subtle display of allied military solidarity — one that included a Canadian frigate.

The assembly, which included 17 ships from six different countries, sent an unmistakable message to China.

In an exclusive interview, the commander of the United Kingdom Carrier Strike Group 21 (CSG21) task force told CBC News that the one-day exercise was a demonstration of solidarity and of how western allies can work seamlessly together.

Should do more ahead right

The White house: Don’t worry XI they will be out of place when you take Taiwan and we will sell short .

Miley says he will warn China if and when it will go down. Lock him up like they did lt col sheller.

With Biden presiding under the control of others, we will either need to have a major conflict with China or allow China to take us over. Looks like Biden may have to choose between which of his puppet masters he is going to let pull his political strings. Either way, citizens of the U.S. will not do well as long as either Socialist billionaire’s or Communist China continues to control the Biden administration.