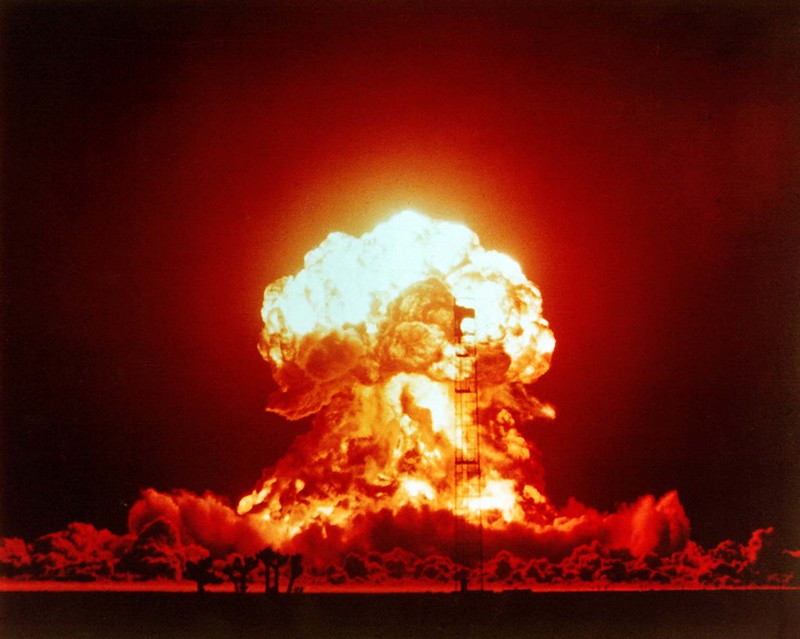 North Dakota National Guard contingent heads to border. The Bismarck Tribune reported Friday that 125 members of the Bismarck-based 957th Engineer Company have been deployed to the border for a year to help U.S. Customs and Border Protection agents as they contend with surges of migrants. The U.S. Army activated the Guard troops.

Lawmakers press to rescue Afghan relatives of U.S. service members. More than a month after a frenzied U.S. effort to evacuate thousands facing retribution from the Taliban in Afghanistan, members of Congress are still quietly pushing the government to help extract a small group of stranded Afghans who are direct relatives of American military service members.

Retired Marine colonel says US should weigh nuclear war with China over Taiwan. The U.S. government needs to make clear that Americans will fight and risk nuclear war on Taiwan’s behalf, a former Marine and consultant on Asian defense matters said Tuesday.

China says it held beach landing drills in province opposite Taiwan. China’s military said on Monday it had carried out beach landing and assault drills in the province directly across the sea from Taiwan, though it did not link the exercises to current tensions with Taipei.

UK plans to beef up military deployments in Asia. The UK plans to increase its presence in the contested South China Sea and the Indo-Pacific region.

The Belarus-NATO flashpoint: path to a U.S.-Russia war? There is an understandable surge of international attention on the Taiwan Strait as a possible flashpoint that could trigger a great power war.

New cannons, missiles bring biggest change to artillery in 40 years. Army field artillery units are expected to do a whole lot more with their big guns than in the recent past and more is in store as new systems and better platforms and ammo reach the force.

The skies are no longer safe, so these soldiers are preparing to defend them. Until very recently, Army air defenders were overlooked. After all, most of the fighting in recent wars didn’t include much in the way of adversary aerial attacks. But that’s all changed as Russia, China, Iran and North Korea modernize their forces, keeping Army planners and ground leaders on alert for the next threat.

Post-Afghanistan, the US Army wants to carve out its role in the Pacific. Now, with the military out of Afghanistan and operations in the Middle East no longer competing for resources and attention, the Army must chart its path in a great-power conflict and do so after decades of struggling to push modernization programs across the finish line.

* Please help us KEEP SAVING LIVES by supporting our ongoing Afghan Evacuation Effort for AT-RISK Afghans – ‘PLAN B’ – the ARC (Afghan Rescue Crew). Afghans helped by this effort are fully vetted and proven to be at-risk.

STUPIDITY is the first and BIGGEST invitation to WAR. Had the “allied powers” (France and England) stood up to Germany IN THE BEGINNING, there would never have been a WWI. As has ALREADY been demonstrated, when we had an INTELLIGENT and BRAVE leader (President Trump) there was NO sign of war. Now that we have Mr high pockets Bunny Rabbit defending us, better be READY. No one takes him seriously NOR DO THEY FEAR HIM — a REAL INVITATION to WAR !!!