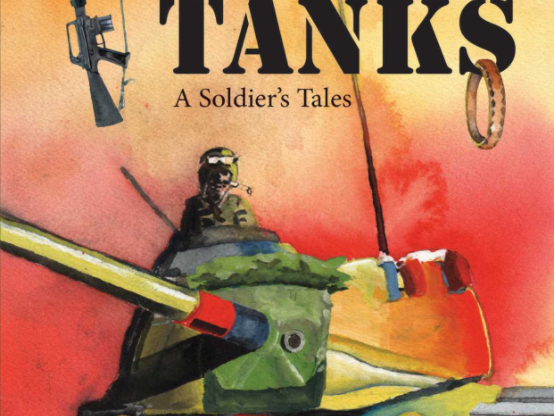 While I generally read and recommend books on history, strategy and tactics, national security writ large, etc., this compact little book was more enjoyable than expected. A refreshing read.

Written by Rick Bogdan who retired from the U.S. Army as a lieutenant colonel before spending more time as a DoD civilian, the book includes nineteen tales or short novellas, spanning from just after Vietnam – July 1975 – to June 1984.

Just a few years prior to Ronald Reagan helping to bring down the USSR. This is a twilight time for the U.S. military that few have written about in this way. After Vietnam but prior to the Gulf War and 9/11.

The well-written tales (Bogdan can write!) are sewn together with the common thread of the ‘fictional’ Tyler Willett, his wife Nancy, and their son Sean, as Willett goes from 28-year-old junior corporate executive (exalted men’s ‘outerwear buyer’) for a large store in Chicago, to U.S. Army infantry private surrounded by 18-year-olds.

And then follows him to ‘Suddenly I’m Sir,’ an armor lieutenant platoon leader (they ride, not hike, and drink Cokes) and finally a seasoned tank company commander in Germany facing the Soviet hordes, ‘In Case the Russian Come.’

The book is an easy read – short, taught, and crisp. At times both educational and humorous, but always as real as it gets. The tales are populated by Drill Sergeants, stalwart NCOs, and commanders of all stripes.

All of us who served during that time can relate to many of the stories, situations, and characters Bogdan describes – on base, in the field, or at home.

As one reviewer said of the first chapter – ‘Better to Ask Forgiveness,’ – “The author had me hooked on the first page when the protagonist joins the Army without discussing it with his wife first. I had to find out what happened after that.”

The next chapter, ‘Dickhead’ doesn’t disappoint either. Other chapters include: ‘Bolo Wagon’ about seasoned First Sergeants, green lieutenants, and tank gunnery qualifications. Can’t tell you more.

And then there’s ‘Pull Your Reserve,’ which all of us who ever jumped out of a perfectly good airplane in the military can connect with.

And there’s even a little something for us Marines in the last chapter – ‘Semper Scrotum,’ where Bogdan makes a fateful, life-altering decision.

As the Amazon review notes:

Spliced throughout are candid insights into military family life with struggles and rewards often peculiar to service families but with a recognizable universality. The fears and tears taken in stride with the pride inherent in serving.

And among those insights are ‘Willet’s Bullets’ of wisdom like ‘Don’t Pole Vault over Mouse Turds,’ and ‘Stop Trying to Nail Jelly to a Tree.’

To find out more about Tyler Willet, and life in the Army during the later part of the Cold War, read this great little book. You will be glad you did. ADN

ORDER IT HERE ON AMAZON

Will the Marines Soon Allow More Ink, as in Tattoos? Should They?
WEDNESDAY PDB – Texas Massively Expands Guard Border Mission, Terror Attacks from Afghanistan in Six Months? Iran-US-Syria – the Next War? Say No to F-15EX – Yes to More Stealth Fighters, Can China Take a Bite Out of Taiwan? Marines Fly Jets with Harpoon Anti-Ship Missiles in Pacific 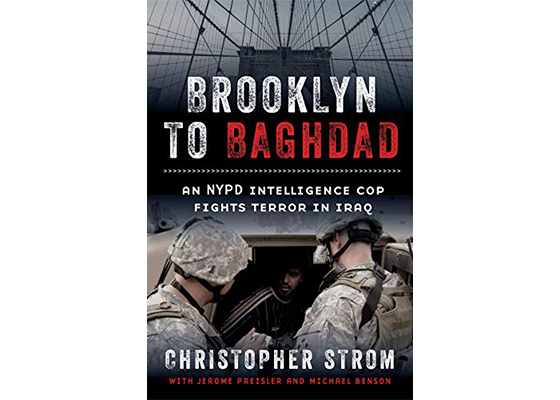 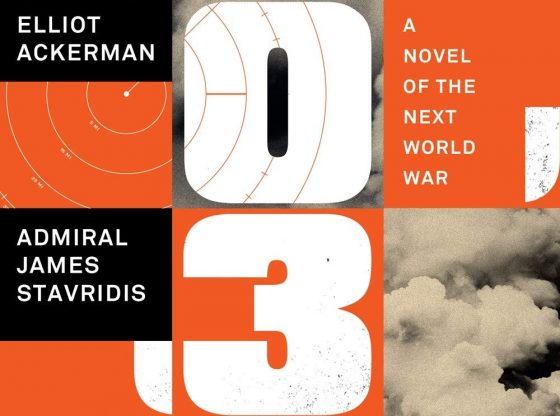 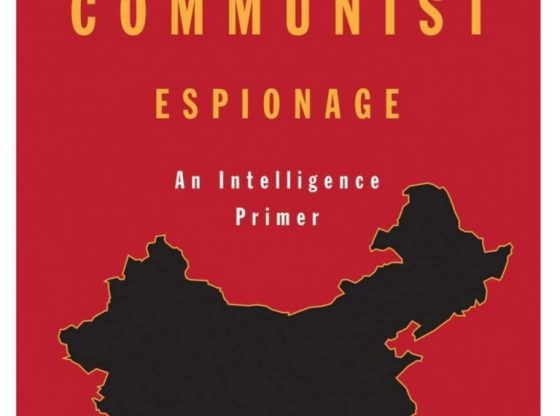 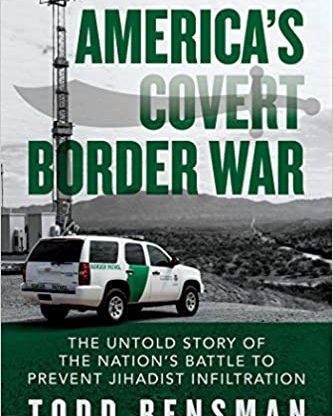