Home /US Military/America’s Potential Involvement in Another Syrian Conflict 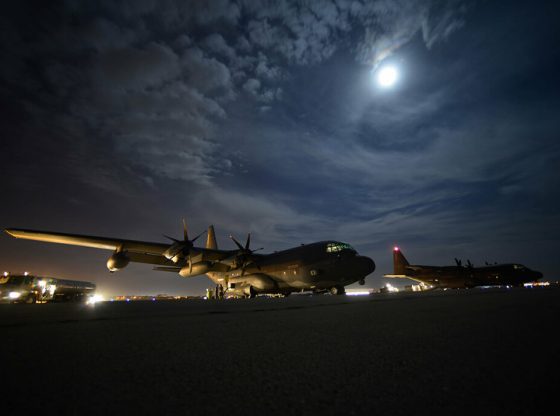 Last week, U.S. officials announced they believed Iran and their proxy forces were responsible for the drone attack on the U.S. military outpost at al-Tanf in southeast Syria, where roughly 200 American troops are based. Though there were no casualties from the attack, this incident is a vivid reminder the U.S. keeps a contingent of forces deployed in Syria, risking their lives for an ill-defined mission. Washington should break from this inertia.

The original U.S. mission in Syria, denying ISIS a territorial caliphate—in which the group could organize, recruit, and govern—was accomplished in 2019. The ISIS holdouts that remain today are weak, depleted, scattered, and unable to pose a credible threat to the United States. So why hasn’t the U.S. accepted this victory and withdrawn its troops? The answer lies in Washington’s bullish pursuit of a failing anti-Iran maximum pressure campaign that relies primarily on onerous sanctions and indefinite troop deployments in Iraq and Syria.

The purported strategy behind the maximum pressure campaign is to barrage the targeted country with crippling sanctions in the hopes that this squeeze will force the country to fold and provide the U.S. with its desired concessions. However, the success of maximum pressure hinges on the sanctions’ power to change regime behavior and align the regime’s self-interest with that of the U.S., and U.S. pressure has succeeded only in consolidating popular support for the regimes in Iran and Syria and garnering resentment of Western intervention, rather than eroding domestic support.

Washington approaches Syria’s civil war as if the result is changeable when reality on the ground reflects otherwise. Assad has persisted despite U.S. efforts. Iranian and Russian influence in Syria is not a product of the last 10 years, but a product of decades of parallel interests dating back to the Iran-Iraq War and even earlier during Syria’s time as a French protectorate. To pretend that Assad’s gains and Syria’s relations with Iran and Russia can be undone by a minimal and lackluster U.S. presence is naïve and dangerous.

Read more on The American Conservative

Of course, now that Afghanistan is over, the warmongers are itching to get back to another useless war to feed their corrupt bank accounts. Shame on you democRATS and Rinos!