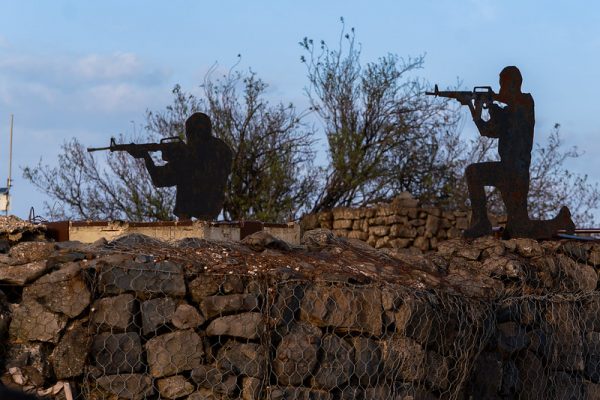 Some 500 U.S. Marines staged a beach-storming exercise in Israel during some of the first bilateral military drills since a major Pentagon realignment for the longtime allies.

On Monday, the Israeli Defense Force and the Bahrain-based U.S. Naval Forces Central Command launched the amphibious assault in Eilat, a Red Sea port town near Jordan, the 51/5th Marine Expeditionary Brigade said in a statement.

“This exercise is part of the next chapter in the U.S. Navy’s and Marine Corps’ long-standing relationship with Israel that is so vital to stability and security in the region,” said Brig. Gen. Farrell Sullivan, commander of the Marine task force.

Oh, man, this is kick-*ss! I love our & Israel’s military! G-d bless all of them. Shabbat shalom Israel & all my Jewish brethren 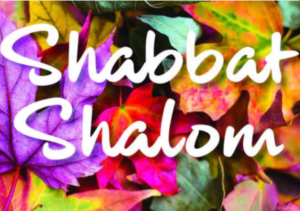