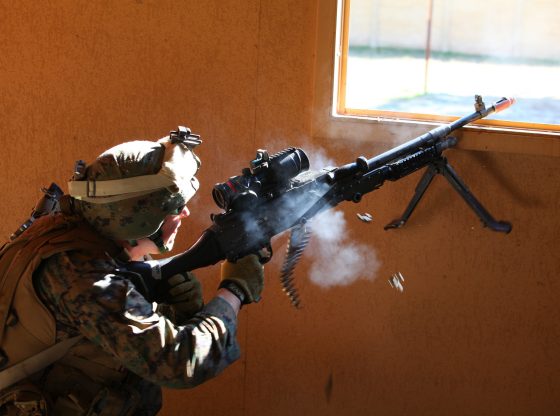 UNJUST? Feds seek tougher sentences for veterans who stormed Capitol. In at least five cases so far, prosecutors have cited a rioter’s military service as a factor weighing in favor of a jail sentence or house arrest. Prosecutors have repeatedly maintained that veterans’ service, while commendable, made their actions on Jan. 6 more egregious.

SOCOM head on global terrorism: ‘I think it’s spread.’ The commander of US special operations forces believes that the global terrorist threat has “metastasized” and counterterrorism operations remain a requirement for his forces, even as the Defense Department shifts its focus to the Pacific.

BIDEN WEAK — Will the US be begging on Bragg Boulevard again? The Carter years have returned with a vengeance. It did not take the Biden administration long to signal American weakness.

Catching the Last ‘Last Flight’ Out of Afghanistan. Months after the U.S. officially withdrew, a volunteer network is still ferrying Afghan allies out of the country. But resources are fast running out.

Taliban bar Afghans from using foreign currency as economy spirals. The Taliban in Afghanistan declared a total ban on the use of foreign currency Tuesday, a shock move that threatened to rattle an economy already cash-starved and nearing collapse.

DoD to brief Congress on China’s military progress. Defense Department officials will visit Capitol Hill on Nov. 3 to brief staffers on the department’s annual report on the Chinese military amid heightened concerns about China’s military buildup, a DOD spokesperson confirmed.

REALLY? The US can’t compete with China without tackling climate change. The current mantra in U.S. defense circles is that China is the “pacing threat” against which to measure the U.S. capability to influence the Indo-Pacific region and defend American interests globally.

Needed: A military strategy for China. The Pentagon, with its outdated policies, may not have the luxury of time when a crisis develops.

Israel, US step up direct actions against Iranian drone production. As Iran and its proxies increasingly rely on unmanned systems to carry out attacks in the region, Israel and the US have decided to step up operations targeting the Iranian drone industry, sources here say.

US Marines hit the beach in Israel as CENTCOM solidifies ties with longtime ally. Some 500 U.S. Marines staged a beach-storming exercise in Israel during some of the first bilateral military drills since a major Pentagon realignment for the longtime allies.

Bosnian leader stokes fears of Balkan breakup. The headlines have been lurid. “Radical rhetoric in Bosnia revives fears of new conflict”; “Bosnia is in danger of breaking up” and even “Is Bosnia on the brink of another war?”

Fighter jet pilots at greater risk of certain cancers, study concludes. Researchers recommend that fighter aviators who served during the 35-year span in question talk with their doctor or flight surgeon about the report.

US Marines hit Beach in Israel as Alliance is Strengthened
THURSDAY PDB – Biden’s DoD COVID Crackdown Harms Defense, Vets Want Afghan Accountability from Team Biden, US and NATO Beefing Up Against Russia, China Bulking Up Against US, Israel and US Working Together Against Iran, FBI Releases Declassified 9/11 Documents 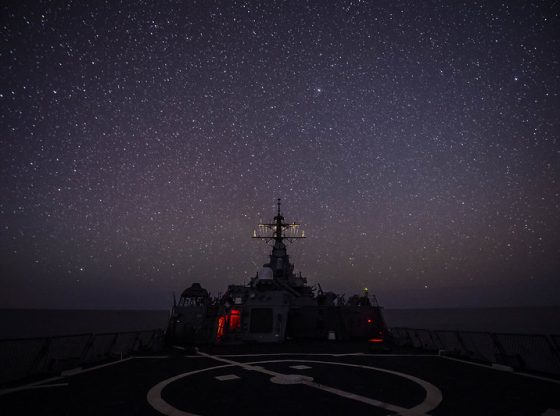