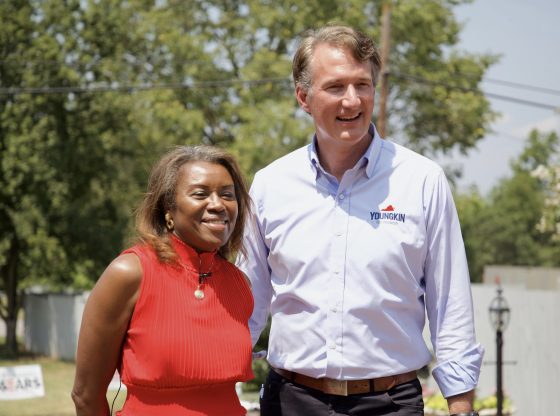 Winsome Sears delivered a patriotic speech as she claimed victory in her race to become the first woman and woman of color to be elected Virginia’s lieutenant governor.

“I’m telling you that what you are looking at is the American dream,” Sears said during her victory speech.

“When I joined the Marine Corps, I was still a Jamaican. But this country had done so much for me, I was willing, willing, to die for this country,” Sears said during her victory speech early Wednesday morning.