US Seeks New Safe Airspace in the Middle East

US Seeks New Safe Airspace in the Middle East 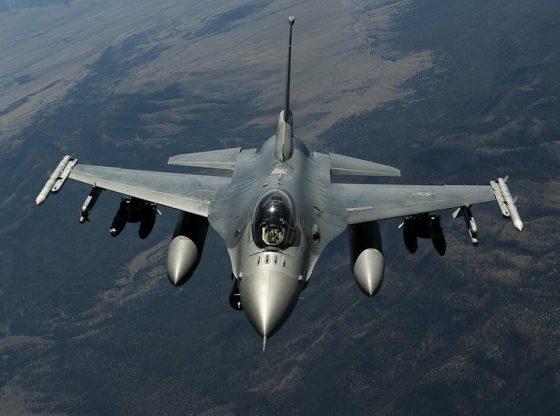 WASHINGTON — The U.S. Air Force has now been in the Middle East for more than three decades. Even the end of the Afghanistan War isn’t likely to mean a major drawdown from the region.

While the Air Force has adjusted its posture — for example, bringing home its EC-130H Compass Call electronic warfare planes for the first time in 20 years — retired Gen. Herbert “Hawk” Carlisle does not expect a radical rebalancing of air power assets in the Middle East.

“It will change, but … it may not be as draconian or as significant as some people may think,” Carlisle, the former head of Air Combat Command who is now chief executive of the National Defense Industrial Association, said in an Oct. 21 interview with Defense News.

U.S. Air Forces Central Command did not respond to questions by press time.

Is there anything safe airspace or otherwise in the middle east. Concentrate on the big war to come as the historic track record says that 2022 will be a start of the war for the U.S. given what happened the last two big wars.