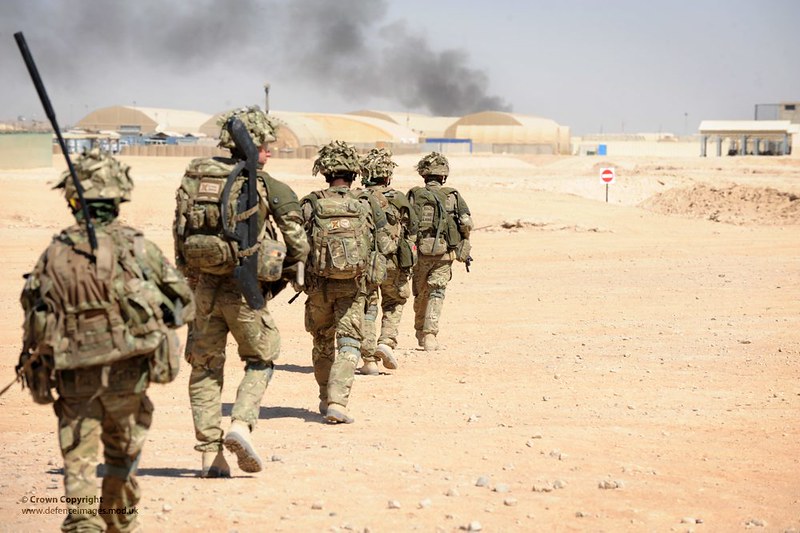 OBSESSION WITH CONTRIVED DIVERSITY QUOTAS – Women of color are lagging behind in Air Force’s push for diversity. The service is becoming more gender-diverse, but those gains aren’t the same across women of various races and ethnicities.

ELECTION INTEGRITY vs FEAR? – Former top officials warn democracy in ‘jeopardy’ without Congressional action on election security. A bipartisan group of almost 100 former national security officials is urging Congress to take steps to secure elections ahead of next year, warning that without action, the nation’s democratic institutions are in “severe jeopardy.”

The cyber battlefield against China and Russia is constantly shifting. Here’s how the NSA is trying to stay on top. In the battle over cyberspace, adversaries to the United States are continually switching up their methods to hack U.S. systems, a senior National Security Agency official said Wednesday.

Pakistan hosts US, China, Russia to discuss Afghanistan. Pakistan has hosted senior diplomats from the United States, China and Russia in Islamabad to discuss the situation in neighboring Afghanistan, where a deepening humanitarian crisis has forced many Afghans to migrate to neighboring countries since the Taliban takeover in August.

Chinese military forces exercise near Taiwan in response to US visit. Foreign Ministry spokesperson Wang Wenbin said China considers the delegation’s visit a “serious violation” of U.S. commitments not to have formal relations with Taiwan.

As distrust of China grows, Europe may inch closer to Taiwan. Talks between European lawmakers and Taiwanese officials point to Europe’s increasing willingness to strengthen relations, despite Beijing’s threats.

The US military isn’t ready to confront China. Two decades of counterinsurgency didn’t do it any favors.

Unlike before, Poland gets support from Europe on tough borders. Faced with the weaponization of migrants from Belarus, the European Union is defending Poland’s hard line even as it withholds funds over rule of law violations.