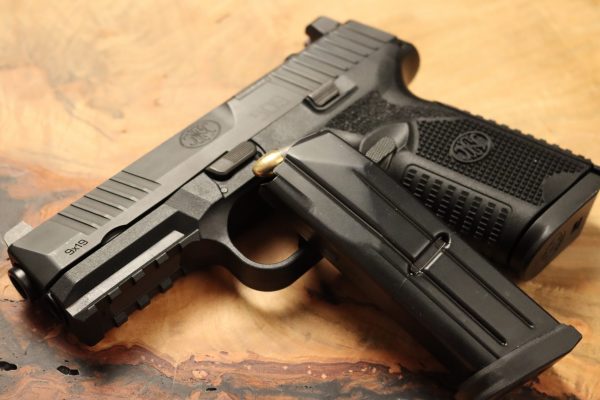 UNPRECEDENTED – Seattle, Washington, the woke, west-coast city home to the infamous ‘CHOP/CHAZ’ cop-free zone in summer 2020, is now so dangerous that it can no longer protect its own King County workers. Private security guards have been hired to walk county staffers to different locations in the city due to the massive crime wave fueled by the Leftist anti-police BLM movement.

The dramatic move comes amid a surge in violent crime throughout Seattle, including a 35 percent increase in shootings, and a 76 per cent increase compared to 2019. In 2020 the City Council slashed the police department by 100 officers following pressure from Black Lives Matter riots, prompting Seattle’s former police chief Carmen Best, the city’s first black female top cop, to resign in August 2020.

The city has since lost another 250 officers, including 100 who were fired for not getting the Covid-19 vaccine. Best said that residents want more cops on the streets and the push to defund cops is losing steam even in wildly woke Seattle.

But the county is responding with unarmed private security instead, but only for County staff.  Private sector citizens have to brave the violent crime gauntlet on their own.

The Daily Mail reports that:

King County’s new ‘walking bus’ will debut on November 15, and see council workers based in Downtown Seattle and nearby Pioneer Square escorted to a nearby train station and ferry terminal each evening before being left to continue their commute home.

An announcement on King County’s official website says: ‘King County is launching a ‘Walking Bus’ pilot program where county employees can join their colleagues and a Facilities Management Division (FMD) Security Escort each evening walking to the King Street Station and the Coleman Dock from the downtown campus.’

News of the walking bus hit the headlines a day after Seattle announced it was cutting $10 million from the city police department’s $400m budget.

But the danger the city fears its workers are in is further underlined at the bottom of the announcement.

It states: ‘The Walking Bus pilot program is in addition to security escorts offered by FMD Security Officers, who can escort you for several blocks from the building you work in, from downtown buildings to Goat Hill Garage or immediate vicinity bus stops.’

It is unclear how the guards have been instructed to defend themselves and city workers in the event of an attack.

King County security staff are issued pepper spray and bulletproof vests as standard, having had batons and handcuffs they were once permitted to carry removed several years ago.  ADN

So what can a special security team do that a police officer can’t do on deadly force. They both can shoot and kill a criminal.

It is going to come to a point and should that people start carrying guns and be prepared to use them, start shooting a few of these punks they may think the next time they want to attacking people just trying to make a living, I know I would if I lived there.

When the cat’s away the mice will play. When the police are hamstrung the criminals will triumph. Therefore, America: beware what you ask for. You might get it…and MORE.

And yet the King County cabal is still ruling the roost? Why? There’s no apparent push-back or resistance by the citizens, so their cowardice is rewarded by imminent threats of criminal activity run rampant. They are getting exactly what they deserve.