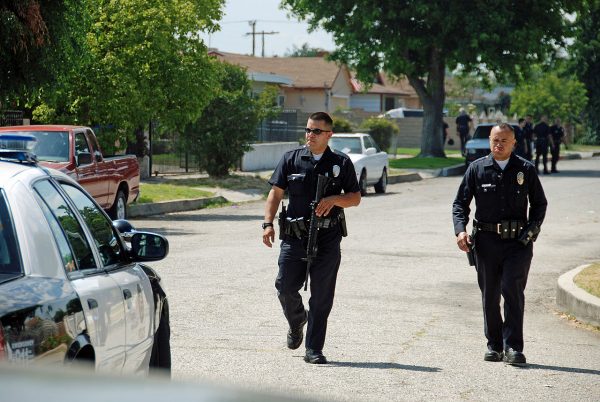 The documents, released by the Brennan Center for Justice following an open-records request with the LAPD, have raised concerns among critics that law enforcement’s online surveillance operations harm freedom of expression and encourage profiling.

“Social media surveillance can facilitate surveillance of protest activity and police presence at protests, which can chill both online and offline speech,” the organization stated. “Further, the highly contextual nature of social media also makes it ripe for misinterpretation.”

The Brennan Center released an initial set of documents in September, showing that LAPD officers use fake social media accounts to monitor online activity. The FBI and other federal intelligence agencies are restricted from using such tactics under a Reagan-era executive order that requires agents to reveal their identities when participating in private organizations.

Read more at The Epoch Times

MA bell would be pissed at all the b.s. that gose on with the texing today…