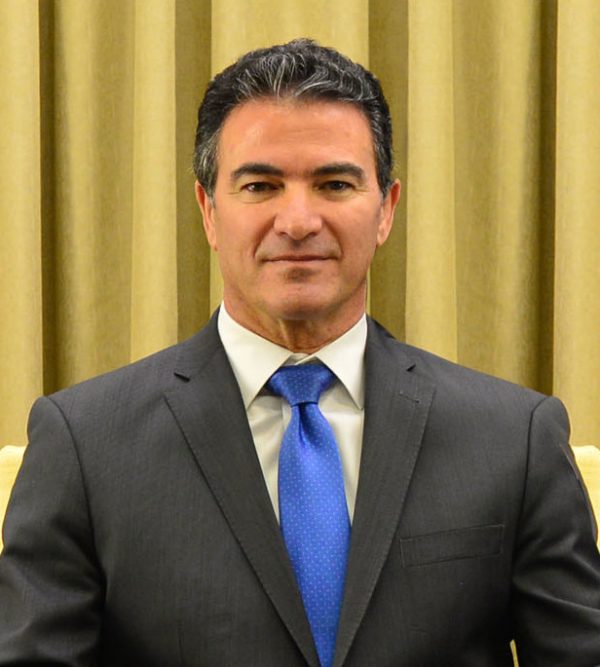 The former head of the Mossad spy agency said Thursday that the option of an Israeli military strike on Iran’s nuclear sites must be seriously considered, days before nuclear talks renew between Tehran and Western powers.

“Independent strikes on nuclear sites, if Iran takes this path that endangers our existence, should and must be on the table — unequivocally,” Yossi Cohen told the Ynet news site.

“A good deal could prevent Iran from reaching a bomb, and a bad agreement like the one signed in the past can’t do it perfectly,” Cohen said, as European-sponsored talks to attempt to sign a new deal with Tehran following the weakening of the previous 2015 accord are scheduled to restart on Monday.

“The bottom line is that we must take away the capabilities from Iran because we will not be able to take away its motivations,” Cohen added.

Three cheers for Mossad! We should be as smart, proactive and effective…but we will not be as long as Brandon rules the roost.