A federal indictment unsealed on Nov. 4 against Igor Danchenko, the main collector for the Steele dossier on alleged Trump-Russia coordination, brought that already-discredited document back into the public conversation. Key claims in the indictment, furthermore, snowballed into a big media story, raising specific concerns about reports in the Wall Street Journal, The Washington Post and ABC News — as well as more general concerns about how outlets such as MSNBC, CNN, McClatchy and Mother Jones handled the story.

Yet “Reliable Sources,” Brian Stelter’s Sunday media program on CNN, hasn’t found air time for the Steele dossier. There have been no mentions of the document over the past three editions of the program, though there has been chatter about how Fox mogul Rupert Murdoch may approach the 2024 election and Stephen K. Bannon’s podcast.

We asked Stelter to explain the dossier’s omission. “No on the record comment,” replied the stickler for public transparency via DM.

There’ll be no speculation here on why Stelter glossed over this story, though we should note: It would have made for some interesting television, given CNN’s own role in hyping the alleged “corroboration” of a document that has fallen apart bit by bit ever since its January 2017 publication by BuzzFeed News. 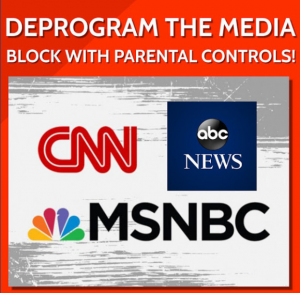