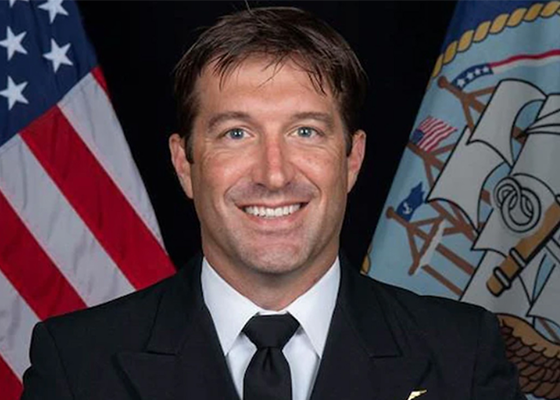 The Navy SEAL who died Tuesday after being injured in a fast-rope training event last week has been identified as the commanding officer of SEAL Team 8, Cmdr. Brian Bourgeois.

Naval Special Warfare Command has released few other details so far on what happened, but Bourgeois, 43, was injured during the training evolution Saturday in Virginia Beach, Virginia.

He was taken to Norfolk Sentara General Hospital following the accident and died there.

“An incident like this weighs heavily on us all,” Capt. Donald Wetherbee, commodore for Naval Special Warfare Group 2, said in a statement. “Brian was as tough as they come, an outstanding leader and a committed father, husband and friend. This is a great loss to everyone who knew him. He will be greatly missed.”

Read more at The Navy Times

God seems to be taking the good ones. Maybe he has a plan ?

Maybe all these crazy tornado’s and robberies and insanity is a warning we better figure it out I don’t think God is happy with our world right now.