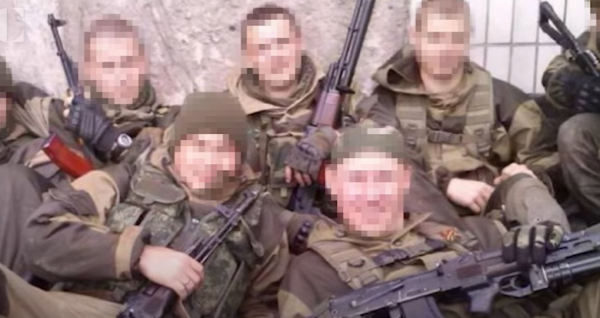 The European Union has imposed sanctions on Russian private military contractor Wagner Group, as well as on eight individuals and three other energy companies in Syria accused of helping finance the mercenaries in Ukraine, Libya and Syria.

The EU accused the Wagner Group, whose members are mostly former service personnel, of human rights abuses and said they carried out clandestine operations on the Kremlin’s behalf.

“The Wagner Group is responsible for serious human rights abuses in Ukraine, Syria, Libya, the Central African Republic, Sudan and Mozambique,” the EU said in its official journal, listing torture and extrajudicial executions.

Russia has denied any wrongdoing. President Vladimir Putin has said private military contractors have the right to work and pursue their interests anywhere in the world as long as they do not break Russian law. Putin has said the Wagner Group neither represented the Russian state nor was paid by the Russian State.