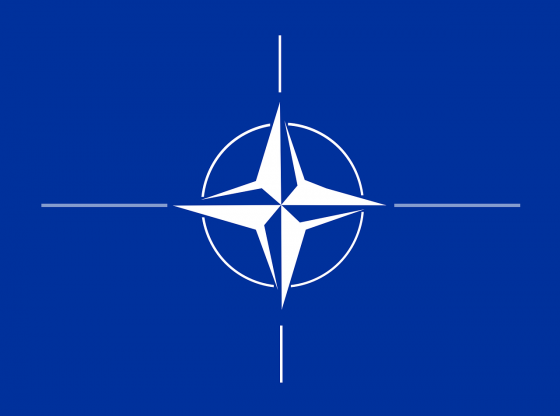 US and Britain help Ukraine prepare for potential Russian cyberassault. Russia has attacked Ukraine’s power grid in the past, and experts say Moscow might take similar steps as it masses troops along the border.

Russia presses for urgent US response on security guarantees. Russia said on Monday it urgently needed a response from the United States on its sweeping security demands and again warned of a possible Russian military response unless it saw political action to assuage its concerns.

Russia’s military strategy in Europe. In Episode 55 of the Aerospace Advantage Podcast, Russia’s Military Strategy in Europe, host John “Slick” Baum is joined by Justin Bronk and Samuel Cranny-Evans of the Royal United Services Institute and the Mitchell Institute’s own Heather Penney to dive into Russian strategy.

The civilian toll of America’s air wars. A trove of internal documents, combined with extensive reporting across the Middle East, reveals the tragic, disastrous failures of the U.S. military’s long-distance approach to warfare.

SAVING THE TALIBAN OR THE PEOPLE? More than 40 House Democrats urge Treasury Department to unfreeze Afghanistan’s bank reserves. In a letter to both Yellen and President Biden, the group of lawmakers said that failure to relax international restrictions on Afghanistan’s banking system risks creating “economic pain and humanitarian collapse,” as fears mount that a crumbling economy will spur a new refugee and hunger crisis.

The US war in Afghanistan was a disaster 20 years in the making.