Inside the Plans To Develop A Japan-US ‘Island Chain’

Inside the Plans To Develop A Japan-US ‘Island Chain’ 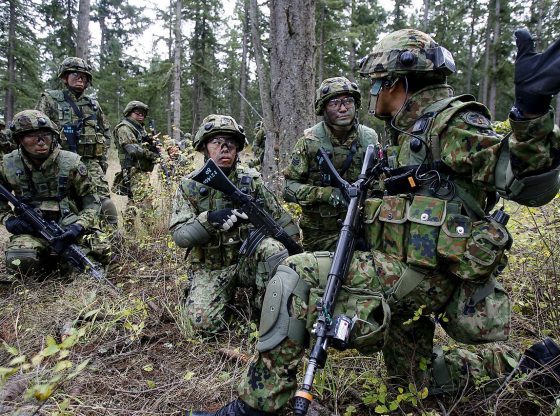 A Kyodo News agency report on Friday cited Japanese government sources to the effect that Tokyo and Washington have drawn up a draft joint operation plan that would enable the setup of an attack base along the Nansei island chain in Japan’s southwest in the event of a Taiwan contingency.

According to the report, the forthcoming “2+2” ministerial of foreign and defense chiefs of the US and Japan on January 7 in Washington is expected to “formalize” the operation plan.

The report details that under the plan, “US Marines will set up a temporary attack base” on the Nansei Islands (also known as Ryukyu Islands) initially in a chain stretching southwest toward Taiwan, with around 40 “candidate sites” amongst around 200 islands, including uninhabited ones.

The report comes in the wake of the recent remarks by Japan’s hawkish former PM Shinzo Abe that any Taiwan contingency would also be an emergency for Japan and for the Japan-US security alliance.