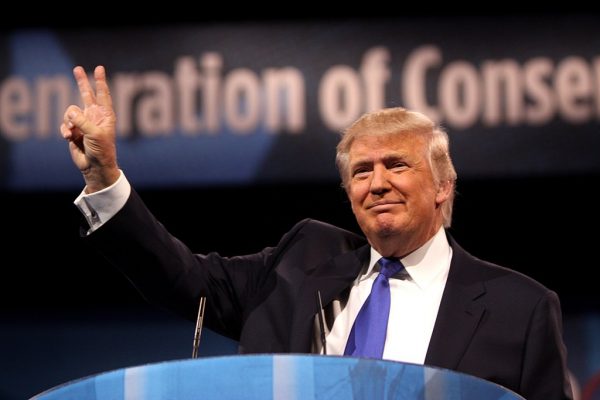 On Sept. 15, 2020, President Donald Trump brokered the signing of the Abraham Accords, normalizing relations between Israel and the United Arab Emirates, and Israel and Bahrain.

This historic achievement creates a pathway for increased cooperation between American, Israeli, and Arab countries on trade and investment while strengthening the abilities of all three to deter Iranian aggression through previously unheard of Arab-Israeli defense cooperation.

The exercise allowed the United Arab Emirates and Israel alongside other participants to work together to complete different aspects of a shared mission by practicing air-to-air combat, air-to-ground precision strikes, and evading attacks from surface-to-air missiles.

A clear-headed businessman accomplishes what a generation of bone-head politician presidents could not. It boggles the mind.