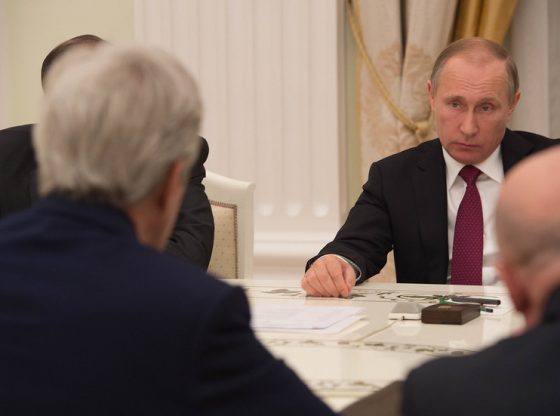 Russian President Vladimir Putin is apparently so confident his military will successfully invade and take over Ukraine that he’s already thinking about the pro-Russia puppets he could install in a new government in Kyiv.

That’s the overly confident plot that the British government revealed to The Daily Beast this week—with Putin supposedly planning to push in a new regime in Ukraine more friendly to Russia, composed of a handful of former Ukrainian politicians.

The plot, and the former politicians it would lean on, are not in a really great position to meet that call to duty, analysts say. All four of the former Ukrainian politicians Russia has allegedly chosen for the task were part of ousted Ukrainian president Viktor Yanukovych’s inner circle. Several of them fled Ukraine after protests sprung up against Yanukovych’s government, leaving Ukrainians high and dry in the face of chaos.

Some of them are also accused of causing the crisis in 2014 in the first place.

Read more at The Daily Beast 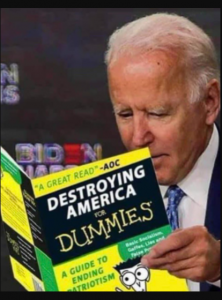