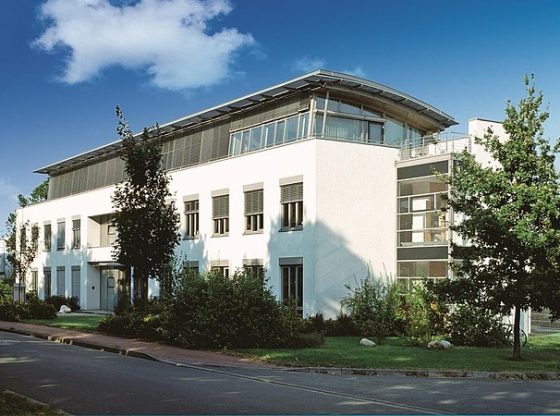 ABUJA, Nigeria—The infamous Wagner Group—run by one of President Putin’s closest associates—is pulling dozens of battle-hardened mercenaries out of Africa to send them to Eastern Europe where Russian forces are threatening Ukraine, The Daily Beast has learned.

According to two senior military officers in the Central African Republic (CAR) unprecedented numbers of Wagner mercenaries left the country for Eastern Europe in January and more are preparing to leave in the coming weeks.

“Usually when we hear that some have left we find out that they are just a handful—sometimes five or six people within a month,” an officer, who works at the military headquarters in the CAR capital, Bangui, told The Daily Beast. “It’s the first time we are hearing that dozens have departed in a month.”

One man who was recently detained by Wagner Group forces told The Daily Beast that he overheard CAR troops in the camp where he was being held describe a sudden exodus of mercenary fighters heading directly to Ukraine.

Read more at The Daily Beast