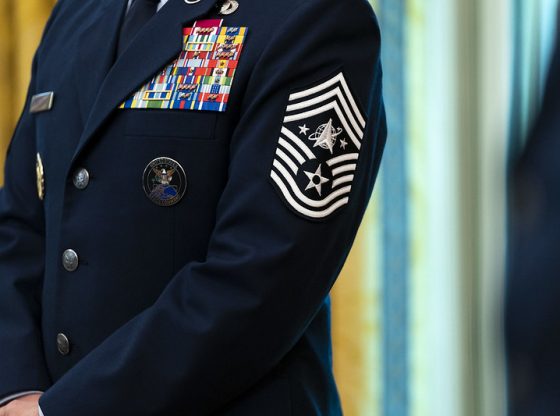 Critics have given poor reviews to the second season of Netflix’s Space Force, claiming the depiction of a clueless general is unrealistic. TV critics who praised The Big Bang Theory have strong opinions on why Space Force is a bad show.

“The idea that a branch of the military would be this incompetent is offensive,” Jonah Wallen, critic for USA Today, wrote in his review. “There’s no way an egotistical officer making terrible decisions would be in charge of anything. Also, the first season’s portrayal of a spaceman spouting conspiracy theories while trying to date a high school girl is absurd. None of our heroic service members would ever do that.”

Some claimed the show’s characterizations of politicians as problematic, claiming the phrase ‘Angry young congresswoman’ is a racist stereotype of Latinas. The congresswoman they’re referring to is an Asian woman.

“There are no other reasons besides rase that members of the Space Force would dislike a congresswoman who is threatening their funding,” Salon writer Omega Thyme-Jones wrote in xir review. “It is a racist, sexist caricature brought on by monumental levels of dystopian white privilege. The show depicting a conservative congressman who thinks the earth is flat is ok though.”

I have never watched this show and probably never with. However; We have a commander in chief who is clueless. Why do they think there couldn’t be a general that is. We also have many clueless congressmen and women both. When you say people are breaking into jewelry stores because they can’t feed their kids, you know they are clueless.