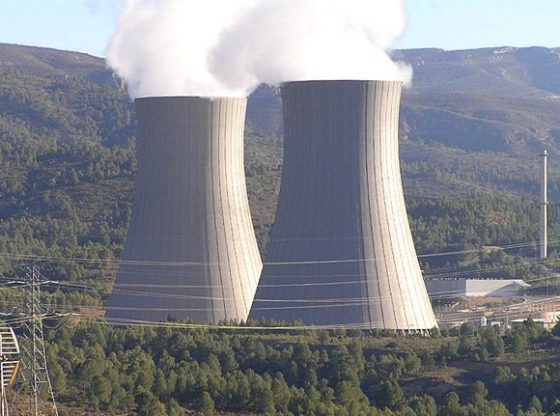 The Russian attack on, and subsequent fire at Europe’s biggest nuclear power plant, Zaporizhzhia – located in Ukraine, has raised serious concerns about the safety of all 15 of the country’s nuclear plants.

The head of Ukraine’s nuclear-power utility earlier had called on international monitors to intervene to ensure the safety of the country’s 15 Soviet-era reactors even before Russia seized Zaporizhzhia. 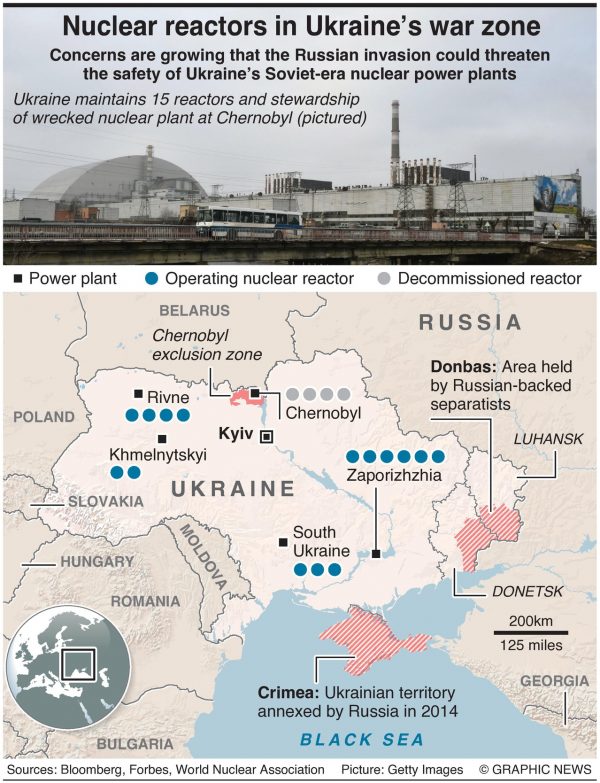 Recall, the world’s worst nuclear reactor accident occurred in 1986 at Chernobyl in northern Ukraine bordering Belarus when it was still part of the Soviet Union.

The U.S. Embassy in Ukraine called the.Russian assault on the Zaporizhzhia plant a “war crime”. Pentagon spokesperson John Kirby said it showed how reckless the Russian invasion has been. “It just raises the level of potential catastrophe to a level that nobody wants to see.”

Congress to Vote on Massive…

Putin Target Reveals How He…

Glad we got sleepy Joe at the helm!