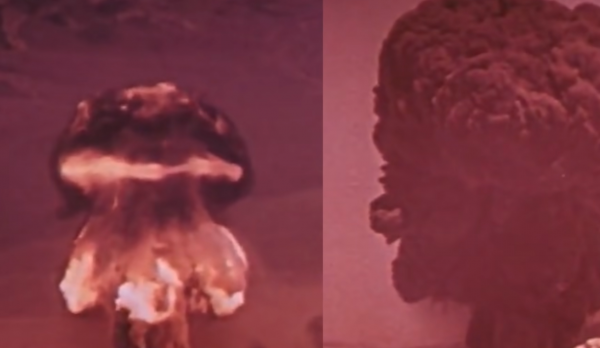 With the increasing concern over nuclear war resulting from the Russian invasion of Ukraine and Vladimir Putin’s bizarre nuclear threats, many are asking can we survive a nuclear attack.

While doomsday scenarios from a full-scale nuclear exchange between the United States and Russia firing a total of more than 10,000 nukes paint a dismal picture for any survival, smaller, limited, or tactical nuclear strikes may be a different story.

As ADN has noted previously, Russia’s nuclear weapons doctrine calls for ‘escalation to de-escalate,’ or using some nukes to prevent the use of more.

This makes limited nuclear attacks more likely in a conflict such as now in Ukraine.

In that case, the question of surviving a ‘limited’ nuclear strike, or tactical nuclear detonation, becomes more real and practical.

By limited we mean only a small number of weapons used. By tactical, we mean low-yield weapons as described in the previous ADN piece.

To predict how likely you are to survive an atomic blast we need to break down the science of nuclear bombs. Most U.S. nuke warheads are in the 400-kiloton range, while the Russians possess far larger warheads in the one-plus megaton range. 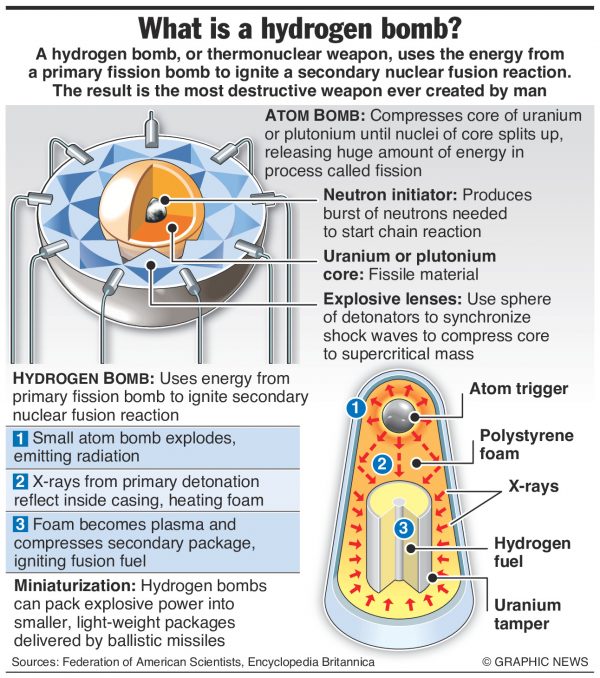 The video below from New York Magazine’s Daily Intelligencer is intentionally scary, as it should be, but as it shows how in any nuclear detonation, where you are, and what you do could mean the difference between life and death.

The light itself is enough to cause something called flash blindness – a usually temporary form of vision loss that can last a few minutes.

The AsapSCIENCE video considers a 1 megaton bomb, which is 80 times larger than the bomb detonated over Hiroshima, but much smaller than many modern nuclear weapons.

Heat is an issue for those closer to the blast. Mild, first-degree burns can occur up to 11 km (6.8 miles) away, and third-degree burns – the kind that destroy and blister skin tissue – could affect anyone up to 8 km (5 miles) away. Third-degree burns that cover more than 24 percent of the body would likely be fatal if people don’t receive medical care immediately.

Science Alert notes: “If you somehow survive all of that, there’s still the radiation poisoning to deal with – and the nuclear fallout.” Which is an altogether different and serious issue.

The U.S. government provides practical information on how to prepare for and survive a nuclear blast. It is worthwhile reading.

Read it all here.

The bottom line is that as horrific as any nuclear strike would be, you can survive a nearby nuclear detonation, especially if it is part of a fairly limited nuclear exchange.

Your survival rate rises the farther from ground zero (point of impact) you are when it goes off, what type of cover/protection you have, and is affected by the size/yield of the detonation, and how many nukes have been used  in total.

Whether it’s a ground or air burst also has an impact on how much radioactive fallout there is. The longer you can stay away from the fallout – whose radioactivity degrades quickly in a few days – the higher your long-term survival.

The longer-term effects and damage to you, and all of us, depends on the number and yields of nukes used. But the less weapons used, and the smaller the yields, the higher the survival rate for everyone concerned.

At least, of course, for those not within, or very close to, ground zero itself. ADN

I wonder what this is all about in the Ukraine. Living with radiation in the atmosphere.

Since when does radioactivity only last a few days? Has anyone ever heard of half-life regarding fall-out (radioactivity)?