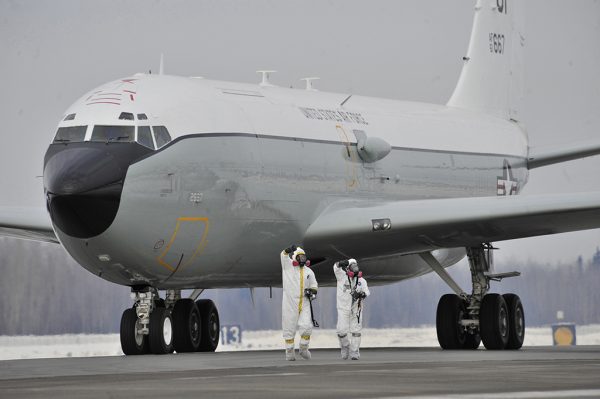 An aircraft dubbed the American ‘nuke sniffer’ has been flying over Scotland amid the intensifying war in Ukraine.

The ‘Constant Phoenix’ is designed to ‘sniff’ nuclear radioactivity and has previously been used to trace such activity from Russian vessels.

The WC-135W aircraft recently arrived in the UK and had been operating out of RAF Mildenhall, in Suffolk.

The plane has been conducting missions over central and eastern Europe, as well as the Mediterranean Sea.

Read more at The Daily Record