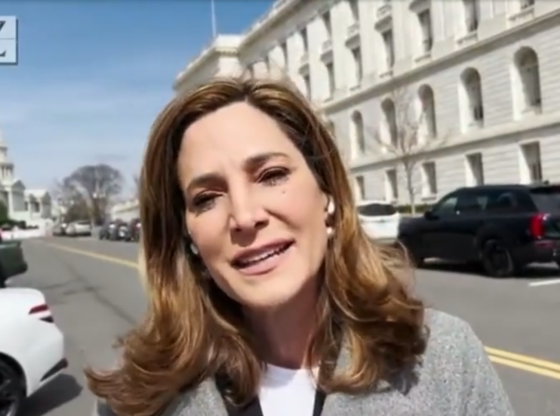 The flub highlights the need for our policy makers to be better informed during this crisis, and the danger on all sides of hyping our way into a broader war with Russia.

When asked on video if she supported a no-fly zone in Ukraine, the former journalist, and TV and radio personality, on whose TV news shows I also appeared frequently, replied:

“I support everything that has to do with punishing Vladimir Putin and helping the Ukrainians,”  prompting the reporter to ask: “Wouldn’t that mean direct conventional warfare with Russia?”

When asked if the US should shoot down Russian planes she says “of course!”https://t.co/nyYd5YPNYa https://t.co/CDY3afvvML pic.twitter.com/J9LCmopuJI

“I don’t know what it will mean, but you know, freedom is not free,” the congresswoman responded.

“You don’t know what a no-fly zone will mean? You do have to shoot down Russian planes,” the reporter continued.

“So, conventional war with Russia?” the reporter pressed again.

At this point Salazar simply said, “thank you” and walked away.

Ukrainian President Volodymyr Zelenskyy has repeatedly called for NATO to impose a no-fly zone over Ukraine, but since this would require U.S. and NATO planes to enforce it, likely bringing them into direct conflict with Russian combat jets, Biden and NATO have rejected the call.

And while I am sympathetic to Zelensky’s request, this is one of the few times I may agree with Team Biden.

The time to put boots on the ground, or planes in the air, in Ukraine was before the invasion began, to deter Putin, not now. Sadly, President Biden foolishly and very publicly took that option off the table well before Putin invaded.

I write about this not to bash Salazar, who I have known for well over decade, and like and respect, or to lessen the U.S. and NATO response to Vlad the Invader Putin, who must be forcefully rebuffed, but to highlight the need for calm and clarity during an emotional and dangerous time.

Despite its weaknesses Russia still maintains the world’s largest nuclear arsenal, and Russian military doctrine emphasizes ‘escalation to de-escalate,’ which means they can, and might, use tactical nuclear weapons first.

And as ADN reported earlier, the U.S. doesn’t have the tactical nuclear weapons Russia has, making deterrence in this scenario a tough sell.

While war with Russia may come, I prefer to do it with our eyes wide open, rather than sleep walking us into Armageddon. ADN

Congress to Vote on Massive…

Putin Target Reveals How He…

UFOs Spotted ‘Everywhere’ in THIS…

Putin to Hold Meeting With… 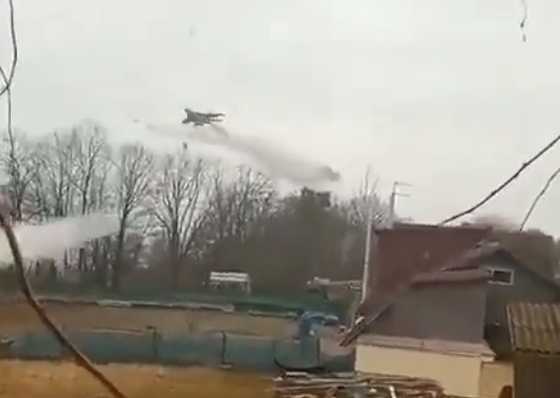 This article is missleading . The congress said nothing misleading.She just expressed her feelings on helping the Ukreine people. Most American’s agree with her. The writer of this article should go back to his leftist desk and not critize every one that stands agenest russia.

Pushing for a NATO-Ukrainian 'No-Fly Zone'? - Know What You Are Asking For - American Liberty News

[…] recently wrote about a Florida GOP Congresswoman, and former media colleague, who appeared to have flubbed simple questions about her support for a NATO-enforced ‘no-fly zone’ (NFZ) over Ukraine. But it’s not just […]