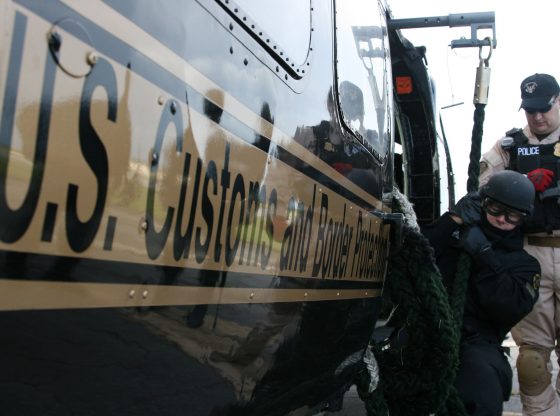 ** For additional daily intel on the Russia-Ukraine war and other hot topics we can’t fit here, please also subscribe to ‘Paul’s Defense Brief’ at paulcrespo.substack.com

BAD INTEL ON MORALE – Why the US was wrong about Ukraine and the Afghan War. U.S. intelligence agencies thought the Afghan military would last longer and predicted Kyiv would fall faster, showing the difficulty of assessing fighting spirit.

NEED MORE BORDER PATROL AGENTS – Border mission should be a Homeland Security job, says head of Northern Command. Sending National Guard troops home will depend largely on the Homeland Security Department’s ability to surveil the border and prevent illegal crossings on its own.

MO REFUGEES – US to accept 100,000 Ukrainian refugees. The White House and allies also announce new sanctions against Russian elites as well as a plan to donate $1 billion to help European nations flooded with Ukrainians feeling the war.

TAIWAN ISLANDS NEXT? Ukraine war reverberates on Taiwan’s ‘frontline of democracy.’ The Matsu islands were regularly bombarded by China at the height of the Cold War, and the history of conflict has focused minds on Russia’s invasion of Ukraine and whether the same fate may befall them.

JAPANESE ISLANDS NEXT? Ukraine should provide Japan’s wake-up call. The Ukraine crisis has demonstrated war can occur at any moment. Japan should ensure it is fully prepared for a potential Chinese threat.

Belarusian exiles in Ukraine join the fight against a common foe: Russia. Eager, but ill equipped, some of Belarus’s exiles have formed a battalion in their host country, saying its fight against Vladimir Putin’s domination is the same as their homeland’s.

THE WORLD AGAINST PUTIN – UN General Assembly again overwhelmingly isolates Russia over Ukraine. Almost three-quarters of the U.N. General Assembly demanded aid access and civilian protection in Ukraine on Thursday, and criticized Russia for creating a “dire” humanitarian situation after Moscow invaded its neighbor one month ago.

BULKING UP OUR SOUTHERN FLANK – Senators call for increased funding for poorly resourced US Southern Command. Senators on Thursday called for increased funding for U.S. military operations in Central and South America to counter illicit drug trafficking and rising influence from China and Russia, as the White House prepares to release a defense budget plan next week.